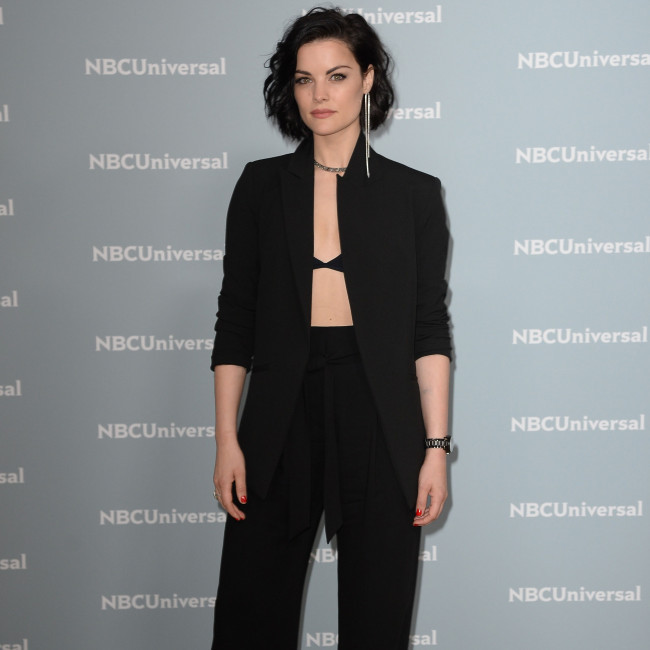 Jaimie Alexander is set to reprise her role as Sif in 'Thor: Love and Thunder'.

According to Deadline, the 36-year-old actress will return as the superhero in the upcoming Marvel Cinematic Universe flick.

Sources also suggest that Jaimie could have a guest role on the Disney+ series 'Loki'.

It is the latest piece of casting news to be announced for the new film, after it was confirmed that Christian Bale would be playing the movie's villain Gorr the God Butcher.

Production on the motion picture is due to begin next month with Chris Hemsworth (Thor), Natalie Portman (Jane Foster) and Tessa Thompson (Valkyrie) all returning to their roles with Taika Waititi getting behind the camera once again.

Chris Pratt is also set to reprise his 'Guardians of the Galaxy' role of Star-Lord.

Plot details on 'Thor: Love and Thunder' have been kept under firmly wraps but the crossover casting was set up at the end of 'Avengers: Endgame' when Thor was seen onboard Star-Lord's spaceship The Milano in the closing scenes.

Vin Diesel, who voices Groot in the 'Guardians of the Galaxy' franchise, previously teased that characters from the series would be incorporated in the 'Thor' flick.

The 53-year-old star said: "Thor will incorporate some of the 'Guardians of the Galaxy'.

"That'll be very interesting, nobody knows, maybe I shouldn't have said anything."

Taika previously hinted that sparks could fly between Hemsworth and Portman's characters by stating that the film is "very romantic".

The 45-year-old filmmaker said: "It is so insane and it's also very romantic. I'm into romances now. I want to make romance. I want to make something that I've never done or cared for. I would like to attack something like that."