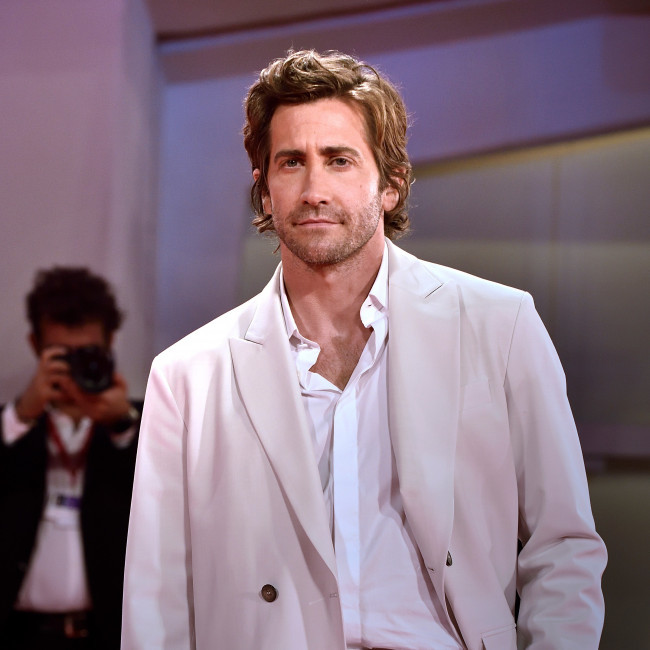 Jake Gyllenhaal is in talks to star in a 'Road House' remake.

The 40-year-old actor is in negotiations with MGM to team up with director Doug Liman in a new take on the 1989 action film.

It is not yet clear when the movie will begin production as Jake is about to work on Guy Ritchie's 'The Interpreter' and Doug is currently preparing for his 'Everest' film.

Insiders say that studio executives are already meeting with writers to work on a previous draft of the script and view the movie as a high priority.

The original flick starred the late Patrick Swayze as James Dalton, a bouncer hired to clean up The Double Deuce – one of the rowdiest and loudest bars in Missouri. Dalton is then put to the test when he has to protect the town from the corrupt businessman Brad Wesley (Ben Gazzara).

'Road House' had a modest box office response but has since gained cult status and is still considered a favourite by Swayze's fans.

It is unknown whether the new film will be a straight remake or a modern take on the material and it is not yet clear if Jake will be playing the part of Dalton or portraying a completely different character.

Meanwhile, Gyllenhaal is also set to star in the superhero film 'Prophet'.

'Extraction' helmer Sam Hargrave is directing the film, which centres on the character of John Prophet, a man who gains superhuman strength after being subjected to scientific experiments by the Germans during World War II.

The picture is based on the Image comic book from 'Deadpool' creator Rob Liefeld.