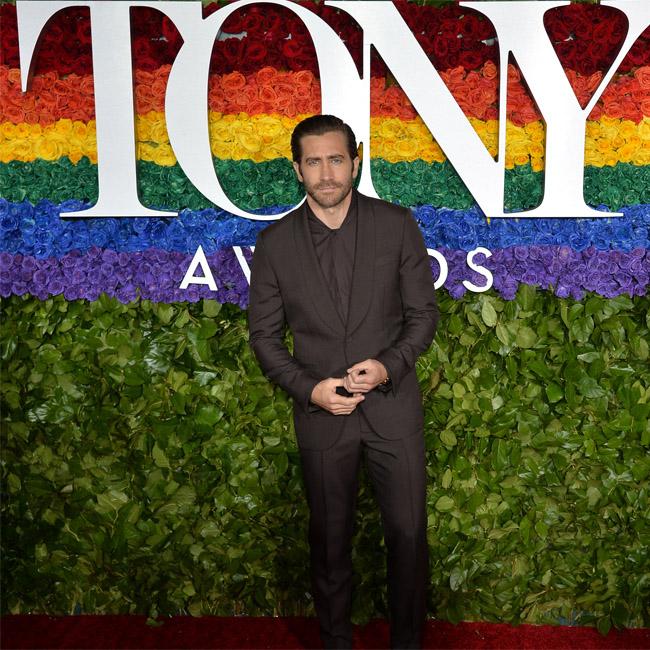 Jake Gyllenhaal is to produce and star in a film adaptation of the musical 'Fun Home'.

'Fun Home' opened on Broadway in 2015 and is based on Alison Bechdel's 2006 graphic memoir of the same name which focuses on the cartoonist's childhood and struggles with her father Bruce Bechdel's obsessive demands and first year in college where she comes out as a lesbian.

The musical proved to be a hit with critics, being nominated for 10 Tony Awards in 2015. It won seven, including Best Director, Best Musical, Best Book and Best Score.

As well as appearing in 'Fun Home', Jake is to tread the boards in London this year in Stephen Sondheim's 'Sunday in the Park with George' in which he will star alongside Annaleigh Ashford.

The production will begin with an initial 12-week run at the Savoy Theatre from June.