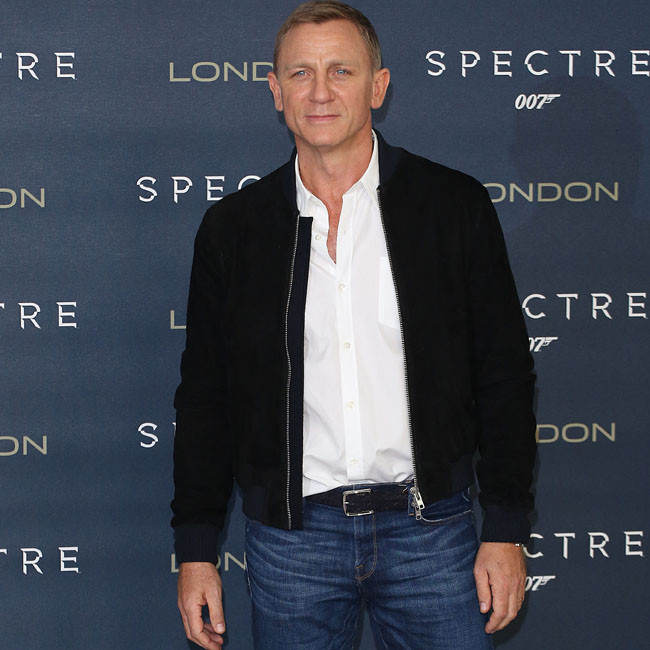 The upcoming film in the franchise, ‘No Time To Die’, opens with a chase sequence in Matera, with a stand-out moment being when the suave spy carries out a 70ft leap onto the Piazza del Duomo on a motorbike.

And stunt coordinator Lee Morrison had a special trick up his sleeve to help rider Paul Edmondson – who was standing in for Daniel Craig – to hit an 8m ramp at 50-60mph in order to to successfully scale the 22 metre wall on his 450cc motocross bike.

Speaking to Total Film magazine, he explained: "It's a bit of a dark art. You've got to hit the back brakes and bring the front end down because the front wheel spins and acts as a gyro. You're doing it subconsciously. It's 40 years of riding."

To gain traction on the smooth stone, Lee found dousing it with the fizzy drink very helpful.

He added: “I've been spraying Coca-Cola on slippery surfaces for a very long time. I spent nearly £60,000 spraying Coca-Cola around Matera – Barbara [Broccoli, producer] looked at me as if I'm crazy. And it makes things look very clean after it washes off."

And the wardrobe bill was also likely to have caused huge costs on the theme because every time Bond is seen wearing a designer suit from Tom Ford, the fashion house have had to produce more than 30 replicas to fulfil the needs of the production.

Costume designer Suttirat Anne Larlarb explained: “A lot of people are aware of the multiples thing. But some people aren't aware that one suit on Bond has 33 versions, spread across Daniel's stunt double, driving double, a VFX version of it, and then multiple stages of action distress.

"Tom Ford has done it so many times before they don't even had an eyelid when you ask for tens of these one-off tuxedos that aren't available anywhere else in the world."