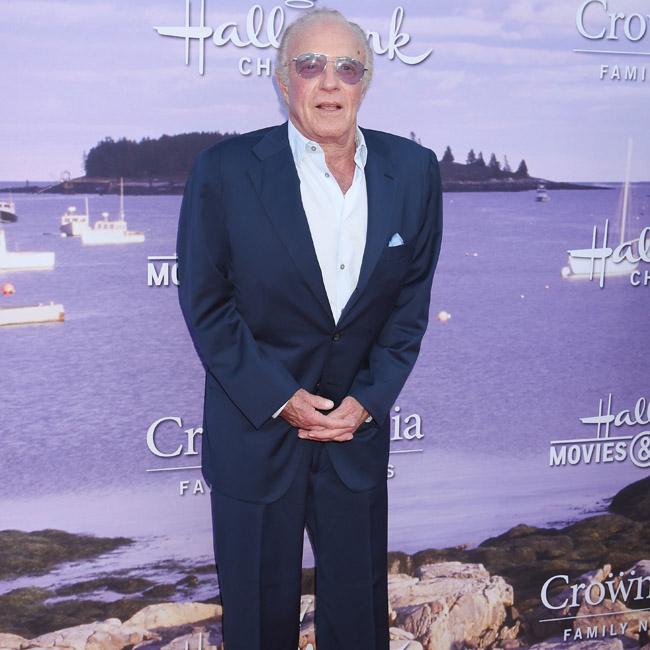 James Caan has revealed that an 'Elf' sequel "will never happen" because of tension between Will Ferrell and director Jon Favreau.

'The Godfather' star played the father of Ferrell's character Buddy Hobbs in the festive classic and explained that he and the cast were prepared to make another movie, but it never came to be because of the friction between Favreau and the leading man.

James told Cleveland's 92.3 The Fan's Bull & Fox: "We were gonna do it and I thought, 'Oh my god, I finally got a franchise movie, I could make some money, let my kids do what the hell they want to do.' "

The 80-year-old actor added: "The director and Will didn't get along very well. So, Will wanted to do it, he didn't want the director, and he had it in his contract, it was one of those things."

Favreau also revealed that Buddy was a "darker" character in the original script for the project.

The 'Iron Man' director explained: "He was a darker character in the script I had read originally. The character became a bit more innocent, and the world became more of a pastiche of the Rankin/Bass films.

"The studio (New Line) read it and agreed to make it, and that's when I was brought on to direct."