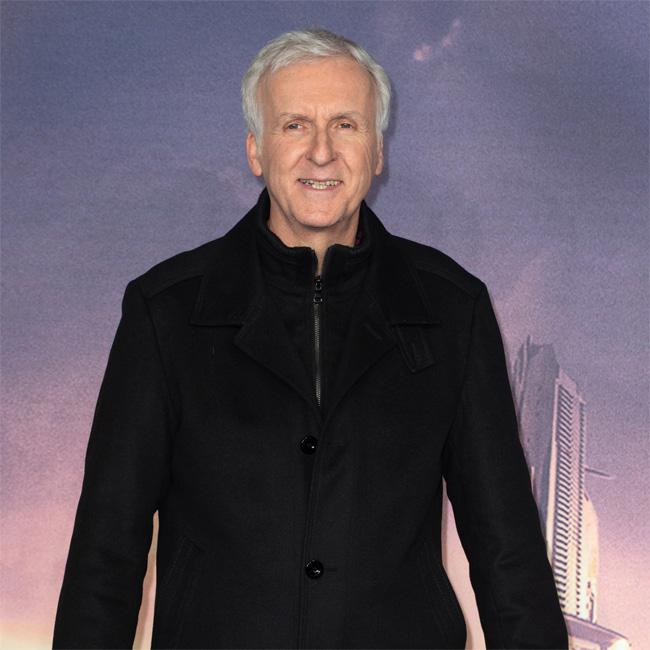 James Cameron is confident 'Avatar 2' will still be released in December 2021.

The 65-year-old filmmaker has opened up about delays to the production of the highly anticipated sequel - and other planned movies in the franchise - amid the coronavirus pandemic, but he insisted New Zealand's response to the healch crisis means they will have time to hit their targets.

He told Empire magazine: "On the bright side, New Zealand seems to have been very effective in controlling the virus and their goal is not mitigation, but eradication, which they believe that they can do with aggressive contact tracing and testing.

Cameron - who created, wrote and produced the original 2009 movie - admitted the pandemic impacted his immediate goals as filming was about to start in New Zealand when lockdown put a stop to their plans in March.

However, he revealed the team are still able to continue to work on the virtual effects to bring the world to life, although the amount he can do himself has been limited.

He explained: "We've got everybody - everybody at Weta Digital and Lightstorm - working from home to the extent that that is possible.

"But my work is on the stage doing the virtual cameras and so on, so I can do a bit of editing, but it's not great for me."

Meanwhile, producer Jon Landau previously revealed the team would re-assess the production schedule "everyday" to keep up to date on the status for the four films, which are the long-awaited follow-ups to 2009's 'Avatar'.

He said: "We try and monitor all this and look at things and think about what is in the best interest of our crew. I call it our 'Avatar' family. That is really paramount to us above anything."