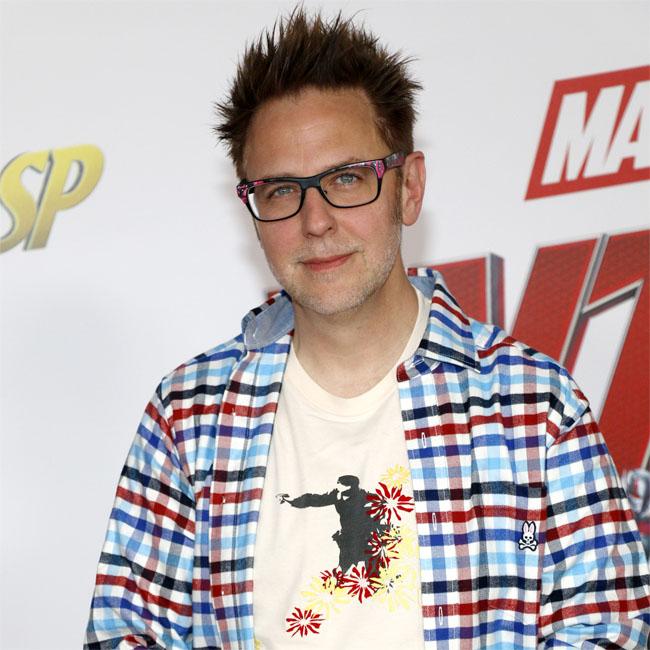 The 'Guardians of the Galaxy' filmmaker admits that he would never helm a film in the money-spinning franchise, saying it simply doesn't "appeal" to him.

In response to a fan during an Instagram Q&A, James - who is currently working on 'Guardians of the Galaxy Vol. 3' - wrote: "I haven't been asked, but I wouldn't do it if I was.

"It just doesn't appeal to me."

The 53-year-old director is also helming the 'Suicide Squad' sequel, and has admitted he would support the movies being released on demand - but only as a last resort, if cinemas are unable to open due the coronavirus crisis.

Asked if he would consider releasing the films on a streaming service, James wrote: "Only if that was the only way they could be seen."

James previously insisted that both projects remain on track despite the pandemic, with 'The Suicide Squad' sequel slated for release in 2021.

He wrote: "Right now there's no reason for #TheSuicideSquad release date to move. We are on or ahead of schedule. We were extremely fortunate to wrap shooting & set up editing from our homes (due to a post production team & studio with foresight) before quarantine. (sic)"

James added that plans for 'Guardians of the Galaxy Vol. 3' are "exactly the same" as they were before the coronavirus crisis.

He wrote on Twitter: "Right now the plans with Vol 3 are also exactly the same as they were before coronavirus. (sic)"