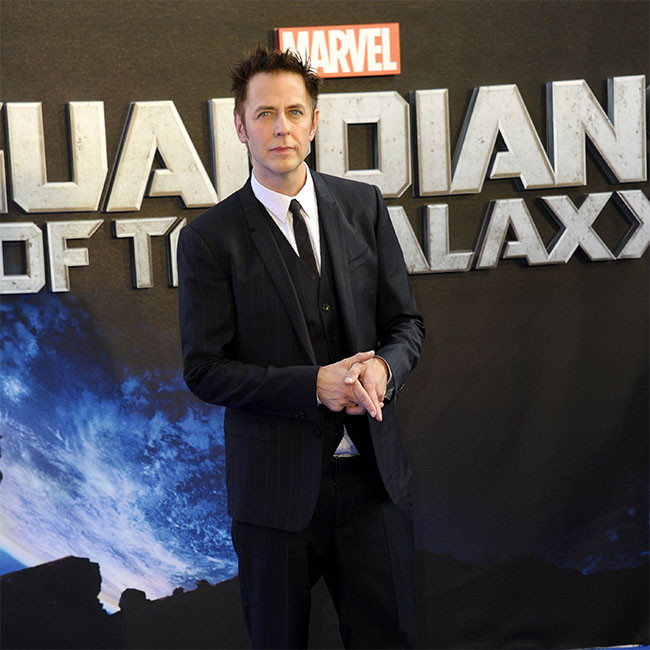 James Gunn has praised Dave Bautista for being an actor who takes his "craft seriously".

The 54-year-old filmmaker has worked with the former WWE wrestler on the 'Guardians of the Galaxy' movies and he has praised Bautista, 51, for being a natural performer in front of the camera.

In a Twitter thread responding to a question from Chance the Rapper about why Dave is such a good actor, James wrote: "Bc @DaveBautista takes the craft seriously. He's grounded in real emotion & not showy. The difference between Dave and many wrestler-actors is when you look in his eyes on set he's in the place he's supposed to be, not thinking about what he's going to do next."

'The Suicide Squad' director explained: "One of the things I deal with a lot with actors who have been a part of other performing arts (ie wrestling or comedy) is to get them to STOP JUGGLING and JUST BE. It's not your job to entertain us – it's simply your job to be present to the moment in front of you and to treat it honestly. I never really had to teach that to @DaveBautista."

James also explained how Bautista's "rawness" set him apart from other actors and explained that "falseness" within a star is one of his pet hates as a director.

He wrote on the social media site: "His rawness set him apart from the first moment I met him. It was merely a matter of creating a space where he could come and share himself with all of us.

"I hate falseness in an actor's eyes. There are many big-time movie stars who hurt movies for me because I can see the lying in their eyes – replacing acting with boasting, or thinking about themselves & what they're going to do next."