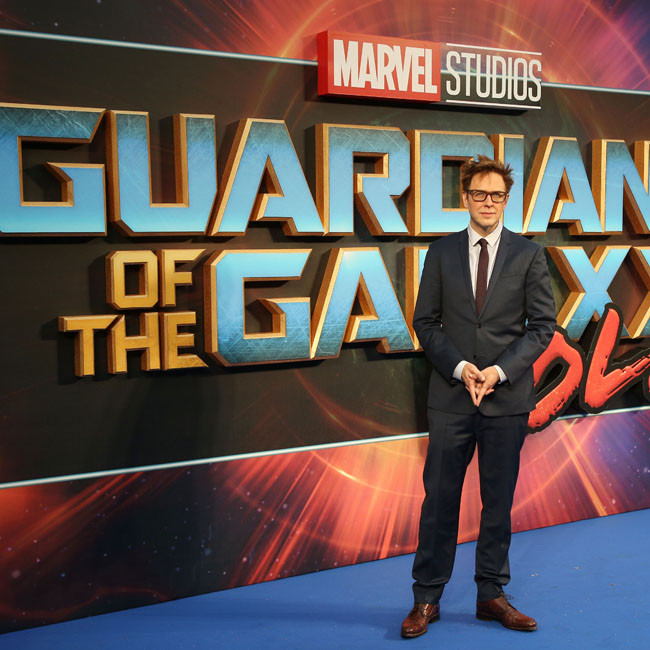 James Gunn thinks he'll "break down in tears" at 'The Suicide Squad' premiere.

The 54-year-old director has predicted he'll be overcome with emotion when he sees the much-anticipated movie on the big screen.

He wrote on Twitter: "I’m afraid I’m gonna break down in tears just being at the premiere. #TheSuicideSquad (sic)"

James - who helmed 2014's 'Guardians of the Galaxy' - subsequently explained to his followers how a premiere works for the people behind the project.

He said on the micro-blogging platform: "Generally a premiere is cast and crew and close friends and family members, along with some studio execs and industry insiders, and a smattering of the public. Generally the more of the latter that’s there the more fun it is! (sic)"

Asked whether the cast and crew will see the film - which features the likes of Margot Robbie, John Cena and Jared Leto - for the first time at the premiere, James replied: "Yes, most of the primary cast have seen #TheSuicideSquad because we want them excited & knowledgeable while doing press. Most of the crew have not. (sic)"

Meanwhile, James recently admitted he kept a "file folder of characters" that didn't make the cut for 'The Suicide Squad'.

The filmmaker revealed some of the characters he considered including in the film, such as Deathstroke, Black Spider, Solomon Grundy, Livewire, Man-Bat, Chemo, KG Beast and Knockout.

He wrote on Twitter: "When I first considered taking the job of writing #TheSuicideSquad I kept a file folder of characters I was considering. Here are just a few (of many) that didn't make the cut (for now!)

"Every character in #TheSuicideSquad was chosen for a purpose, great or small, and although I love many of these other characters, they didn't serve the story quite as well. (sic)"