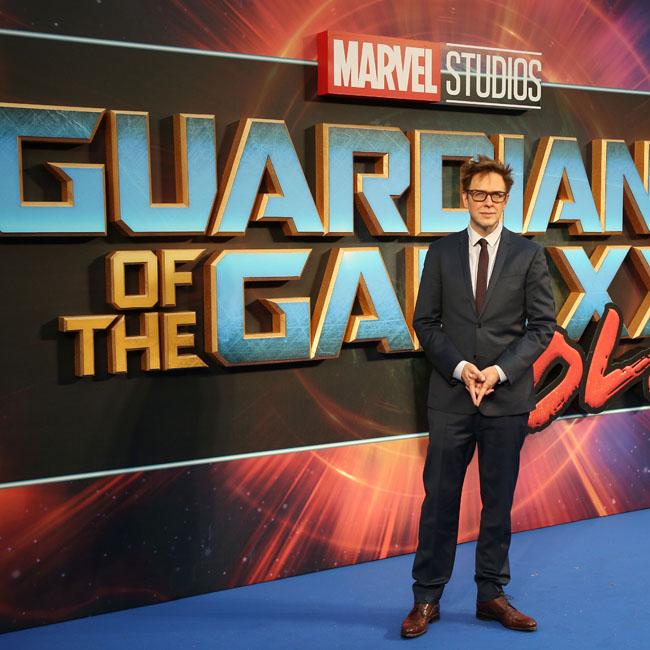 James Gunn has started filming 'The Suicide Squad' and he was given a sweet gift to mark the occasion.

The 53-year-old filmmaker is at the helm for the upcoming sequel to the 2017 superhero blockbuster, and his agent Charlie Ferraro treated him to a special DC comic to commemorate the first shoot.

Taking to Instagram, he wrote: "Great gift for the start of shooting from my agent and friend Charlie - the first ever appearance of a very different Suicide Squad in Brave & the Bold 25 (the Justice League would debut in the same comic just 3 issues later)."

The 1959 issue featured a team of heroes during World War II, which earned their moniker due to a high mortality rate.

However, it wouldn't be until Legends #3 in 1987 that the Suicide Squad became the more modern and villainous version fans are used to.

Gunn is directing the 2021 movie with the likes of Nathan Fillion, Idris Elba and John Cena joining Viola Davis (Captain Waller) and Robbie (Harley Quinn) - but he's refusing to be drawn on what roles the incoming actors will be taking on.

He recently tweeted: "In all honestly, I don't know if we'll officially release character info for a long long while to come.

"Right now I'm simply focused on MAKING the greatest movie I can, not promoting it or sharing info about it. And working on 'Suicide Squad' - a property I've loved for many, many years - is truly a dream come true."

However, his comments did come after he previously admitted he was hoping to release some news "very soon" about the upcoming movie.

The acclaimed filmmaker - who has also helmed the 'Guardians of the Galaxy' saga for Marvel - said on Twitter: "It's been an unbelievably rewarding experience so far, and a real dream come true for me. I'm hoping to release some news VERY SOON. (sic)"