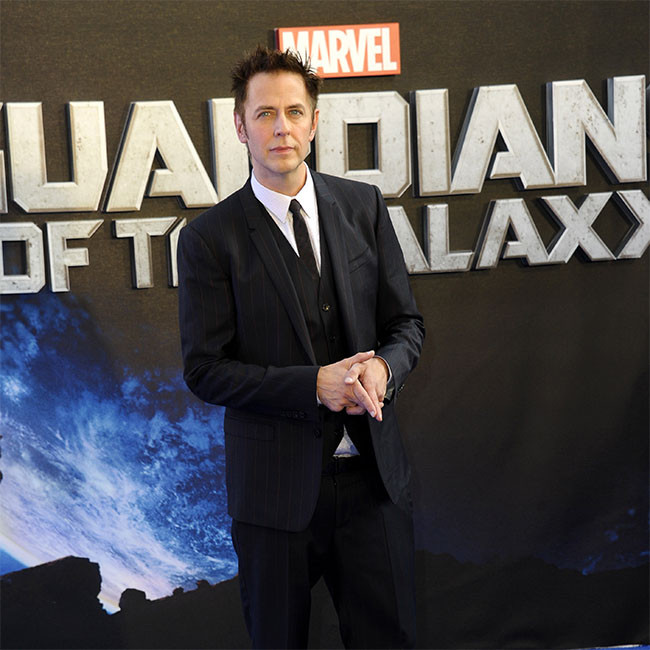 James Gunn hasn't ruled out the prospect of making a fourth 'Guardians of the Galaxy' film.

The 54-year-old director has written and helmed two previous movies in the Marvel Cinematic Universe franchise - which stars Chris Pratt, Zoe Saldana, Dave Bautista and Karen Gillan among others - and is currently working on a third. James had only planned a trilogy but would "never say never" if the opportunity to direct a fourth movie arose.

Asked on Twitter if he would consider directing another 'Guardians' flick, James replied: "Me? Never say never but I see Vol 3 as the end of the Guardians story I started telling back with Vol 1."

James has also directed the upcoming DC Extended Universe movie 'The Suicide Squad', which is a continuation of David Ayer's 2016 film 'Suicide Squad', but is not considered to be a direct reboot or sequel.

Producer Peter Safran recently explained that Gunn took inspiration from "1970s war caper" movies as well as elements from his work on 'Guardians of the Galaxy'.

Peter said: "This is the Suicide Squad through the vision of James Gunn. It's very much 'The Dirty Dozen' meets 'Guardians of the Galaxy'.

"The reason that the studio was so keen to do this with James is to get those great things he brings to the table - the comedy, the heart, the action, the look.

"He had a very specific vision for the film, which he pitched from day one as a 1970s war caper movie."

Gunn agreed with the suggestion and relished the idea of taking a gang of villains and dropping them into an epic environment.

The filmmaker said: "I love 'The Dirty Dozen', I always have. I've always loved tales of redemption of bad characters who become good, or find some hint of goodness in themselves."

'The Suicide Squad' boasts an impressive ensemble cast which includes Margot Robbie as Harley Quinn, Idris Elba as Bloodsport, John Cena as Peacemaker and Peter Capaldi as the Thinker among others.