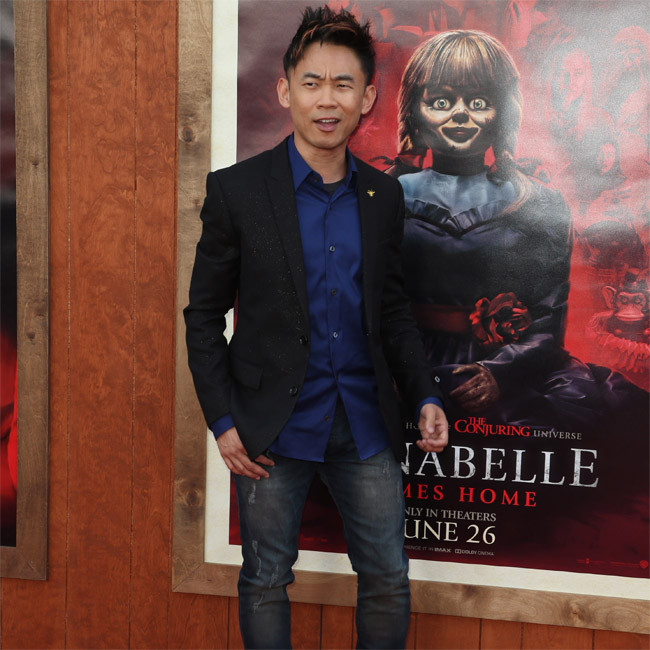 James Wan wanted to change the tone of The Conjuring 3

James Wan wanted 'The Conjuring 3' to be different from the first two movies.

The 43-year-old filmmaker has stepped back as director for the upcoming horror flick but is producing and writing the story, and revealed that he was keen to move on from the haunted house set-up.

In a new Warner Bros. video taking a look behind the scenes, named 'Faith & Fear: The Conjuring Universe Behind the Scenes', James explained: "I really wanted 'The Conjuring 3' to get away from the whole haunted house set-up of the first two 'Conjuring' films.

"It should be more on a whole different level, something that we've never explored before in the 'Conjuring' world."

The movie – which has the full title of 'The Conjuring: The Devil Made Me Do It' – sees Vera Farmiga and Patrick Wilson reprise their roles as supernatural investigators Lorraine and Ed Warren and is based on the 1981 murder trial of Arne Cheyenne Johnson, also known as the Devil Made Me Do It case.

Vera said: "The trial of Arne Cheyenne Johnson, this was an internationally-renowned case, which was the first time in the history of law in the United States that..."

Patrick continued: "... that demonic possession was used as a reason for committing manslaughter.

"You're in for a much different ride than you've been on in the other 'Conjuring' films."

Michael Chaves has taken over as director for the project, having previously directed 'Conjuring' universe movie 'The Curse of La Llorona', and James felt "bittersweet" that he wasn't behind the camera.

He remarked: "Working with Michael Chaves on 'La Llorona', I saw a filmmaker that really gets these kinds of films.

"It's bittersweet for me to pass the baton on, but it's good to get a fresh take on where we can take the Conjuring Universe."