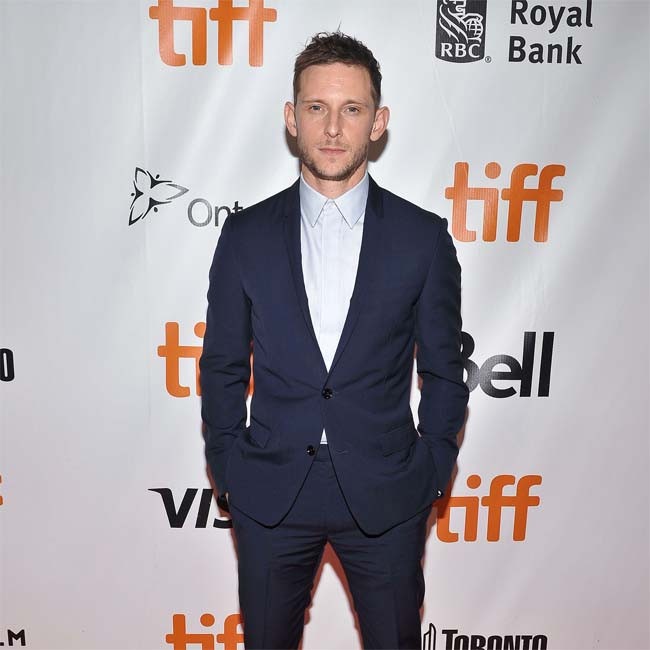 Jamie Bell is poised to make his screenwriting debut for an adaptation of Ruth Ware's 'The Turn of the Key'.

The 35-year-old actor - who rose to prominence through his debut role in 'Billy Elliot' - has joined forces with Max Minghella for the upcoming production, which is centred on the 2019 novel.

'The Turn of the Key' tells the story of a young woman who takes a well-paid job as a live-in nanny at a house in the Scottish Highlands.

After a short while, it becomes apparent to the nanny that the family isn't as perfect as she initially thought they were.

It's not yet clear whether Jamie will also star in the movie or not, according to Deadline.

The project is being produced by Tim Bevan and Eric Fellner, with Amelia Granger and Alexandra Loewy serving as the executive producers.

Jamie is currently shooting 'The Shining Girls' - Apple's serial killer series - alongside Elisabeth Moss, having recently appeared alongside Michael B. Jordan in 'Without Remorse'.

Despite the success he's achieved, Jamie previously admitted it would be difficult to ever separate himself from 'Billy Elliot'.

Speaking about the comedy-drama film, he explained: "I would be a fool to think that I have. Every time someone gives me an opportunity I always feel very grateful for it."

Jamie also insisted that he remains philosophical about his successes and failures.

He said: "Disappointments are disappointments. I certainly don’t think I’m above myself enough to go, 'Oh, it doesn’t matter,' because you invest in things so much, and you want things to work. But I try not to let ego rule me.

"I’m the first to say I don’t know something."