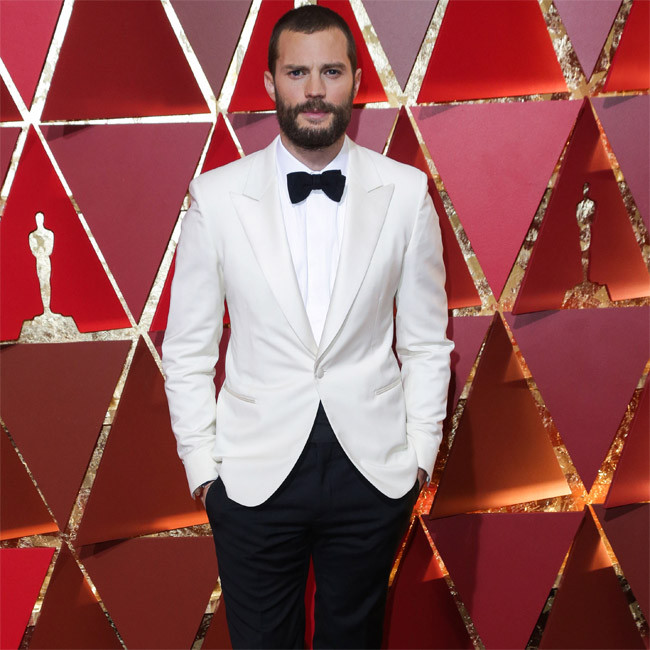 The 38-year-old actor was so excited to show his daughters - Dulcie, seven, Elva, five, and Alberta, who he has with his wife Amelia Warner - his film that he spent hundreds of dollars renting it time and time again on iTunes before realising he could have got it for free.

He recalled: "So, this is what happened. You know the countdown two weeks out [from Trolls World Tour] where I constantly tell ‘em, you know I did it for them, I basically pleaded with Universal just to put me in the picture. And so, I was like, 'It’s coming out in two weeks, guys, daddy’s going to be in this movie.' 'It’s coming out next week, guys.' 'It’s coming out in three days!' 'It’s coming out tomorrow.' They were so excited, like pandemonium excitement in the house. And then it comes out and I’m like, 'OK I guess I’ll buy it on iTunes or whatever.' It’s like 17 pounds, that’s like 25 dollars. So, I’m like, ‘Wow, OK,’ buy it, you know they want it. You only get it for 24 hours, the next day they’re like, 'Hey we want to watch Trolls again!' I’m like, 'Oh, sure.' I’m gonna have to buy it again. I think I bought it 4 or 5 times!"

However, when Jamie got in touch with his agent, they told him there was a code along where he could access it for free to show his family and friends any time he wanted.

Speaking on Jimmy Kimmel Live, he added: "After like a week I got in touch with my agent who was like, 'Oh, by the way, Universal says there’s a code that you use whenever you want to watch Trolls [World Tour]. I was like, 'Oh great. I’ve already spent like $300.'"