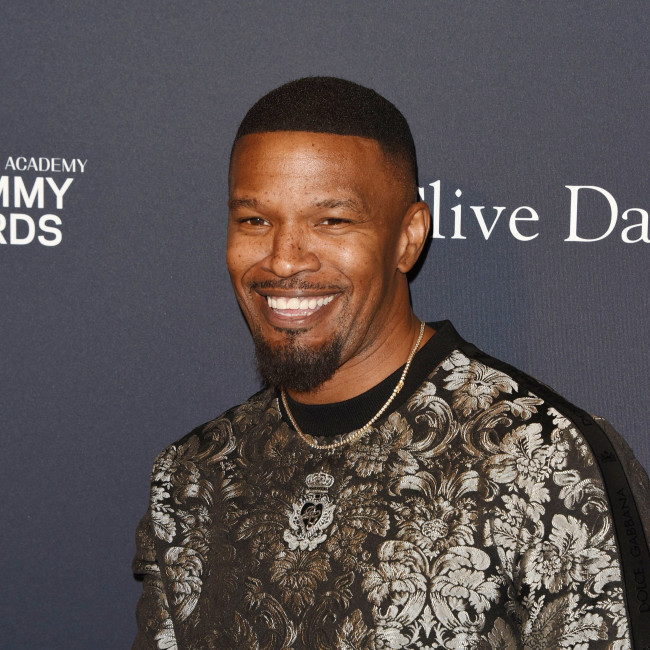 Jamie Foxx, Nikolaj Coster-Waldau, January Jones and more board God Is A Bullet

Jamie Foxx, Nikolaj Coster-Waldau, January Jones and more have joined the cast of 'God Is A Bullet'.

'The Notebook' director Nick Cassavetes has ensembled an all-star cast for his upcoming action-thriller, a big screen adaptation of Boston Teran's novel of the same name.

The motion picture will follow vice detective Bob Hightower (Coster-Waldau) who finds his ex-wife murdered and daughter kidnapped by a satanic cult. Frustrated by the botched official investigations, he quits the force, gets tattoos, and infiltrates the cult to hunt down the cult leader with the help of the cult’s only female victim escapee, Case Hardin (Monroe).

Deadline reports that Foxx will portray The Ferryman.

Cassavetes commented: “I am excited to get 'God Is A Bullet' into production with my friend and producer/financer, Michael Mendelsohn. It’s a magnificent, ultra-dark work that is somehow both intensely frightening and literate, inspired by true events, with the most amazing cast of actors.”

Filming is due to kick off towards the end of May.

Foxx has a number of movies on the way, including 'Spider-Man: No Way Home', which will see him reprise his role as villainous Electro from 2014's 'The Amazing Spider-Man 2'.

As for Cassavetes, his other action-thriller 'Prisoners of the Ghostland', which stars Nicolas Cage and Sofia Boutella, had its world premiere at the 2021 Sundance Film Festival in January.

The plot centres on a notorious criminal who must break an evil curse in order to rescue an abducted girl who has mysteriously disappeared.