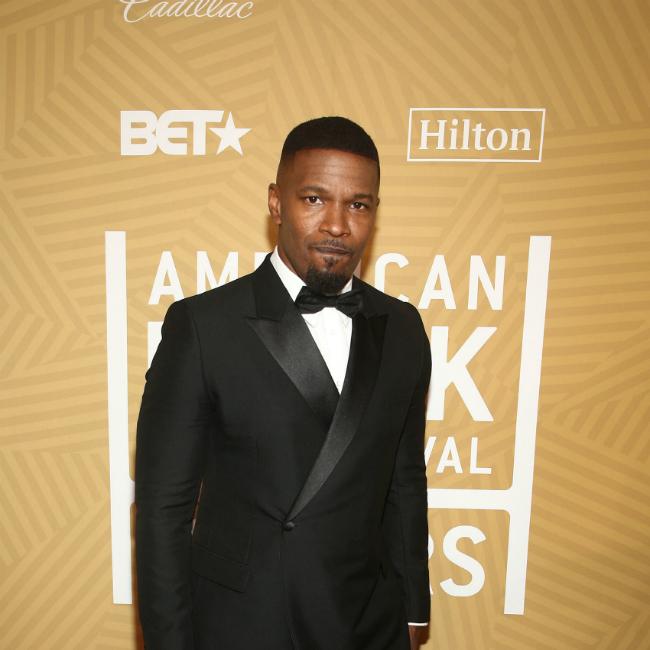 Jamie Foxx wants Mike Tyson's kids believe he is their dad with his portrayal of the legendary boxer in a new biopic.

The Oscar-winning actor is to play the former heavyweight champion in an upcoming biopic and has joked that he wants his portrayal to be so convincing that even Mike's kids can't tell the difference.

Discussing his training and preparation for the part in an interview with CinemaBlend, Jamie explained: "It's a blessing. Obviously, the training is different. We're doing weighted pull ups to sort of make the back look the right way, and make the arm look a certain way.

"But it is, to me, I guarantee you, it's the most dedicated I've been to making sure that this story gets told, and gets told in the right way.

"And I joke with Mike. I said, 'When I get dressed up as you, I'm going to walk into your house, and your kids are going to say daddy's home.'"

Foxx also admitted that now Tyson, 54, is in training for his return to the ring for a bout against Roy Jones Jr. that the biopic may not even have an ending yet.

He said: "I just got off the phone with him yesterday. He's still writing another chapter in his life. He's getting ready to box. He's 226 pounds. He looks fantastic. He's calm, he's happy. You haven't seen this Mike in years."

The 'Just Mercy' star recently confirmed that the "ball was rolling" on the project, which was first speculated on in 2014.

The 52-year-old actor said: "It's a definitive yes.

"Look, doing biographies is a tough thing. Sometimes it takes 20 years to get them done. But we officially got the real ball rolling."