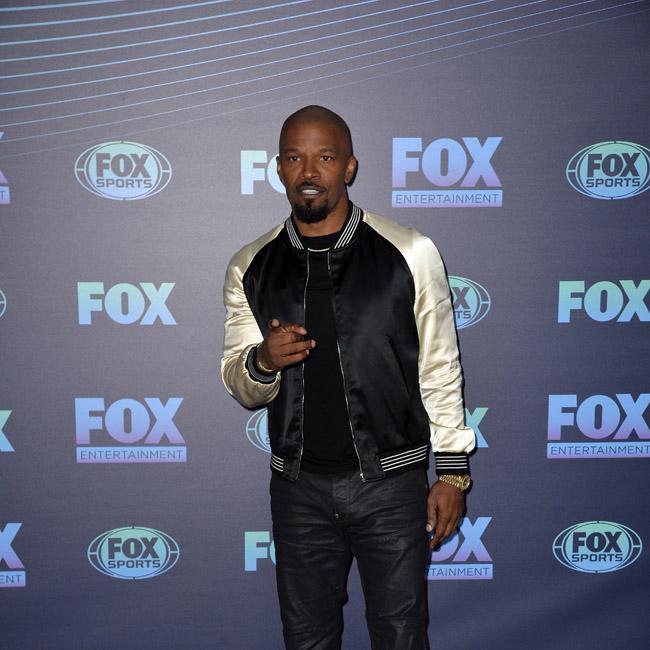 Jamie Foxx is set to reprise his role as Electro in the new 'Spider-Man' film.

The Oscar-winning actor previously played the super-villain in 'The Amazing Spider-Man 2' in 2014, which starred Andrew Garfield as the web-slinging superhero, when Sony Pictures had exclusive film rights to the Marvel Comics character.

Now, Spider-Man is part of the Marvel Cinematic Universe (MCU), Foxx is to get the chance to battle Tom Holland as Spidey in his third standalone story.

Jon Watts, who directed both 'Spider-Man: Homecoming' and 'Spider-Man: Far From Home', will once again behind the camera for the movie, which is slated for release in December 2021.

Holland will be joined by returning supporting cast members such as Zendaya, Marisa Tomei and Jacob Batalon.

Story details are being kept under wraps at the moment, the movie will be produced by Marvel chief Kevin Feige and Amy Pascal.

As well as bringing Electro to life, Foxx has previously played villains in flicks such as 'Dreamgirls' and 'Baby Driver' and he has admitted that he relishes playing baddies on screen.

The 52-year-old actor explained: "It's the same hustle, it's just this is action. It has a little bit more of a deeper pool when it comes to the car chase and the guns, see I like guns and car chases, falling in love, tragedy and all of that kind of stuff.

"Yeah I love playing the villain."

He has also signed up for the lead role in comic book movie 'Spawn'.

Foxx will portray Al Simmons in a new big screen adaptation of the hit 90s comic book character. The film will be directed by Todd McFarlane in his debut behind the camera.