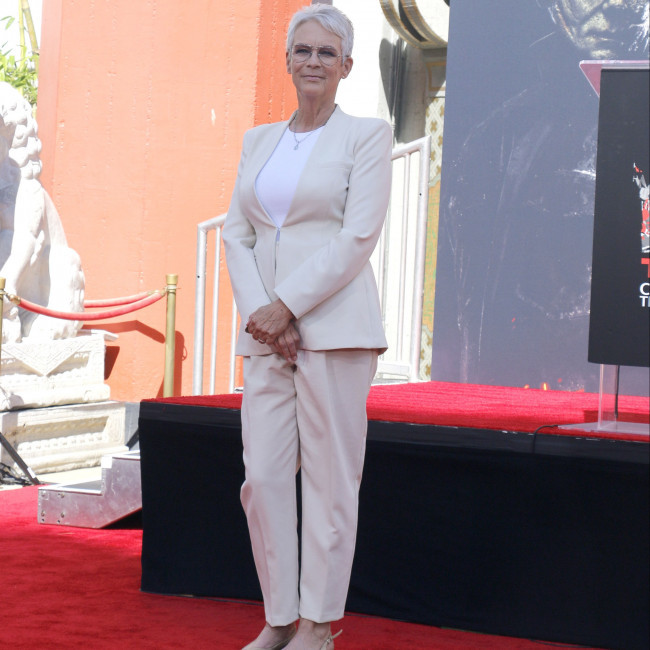 Jamie Lee Curtis is to receive the Maltin Modern Master Award at the Santa Barbara International Film Festival next year.

The 63-year-old actress will be presented with the film festival's highest honour on February 11, 2023, at Santa Barbara’s Arlington Theatre following an in-depth interview about her career, conducted by the accolade's namesake, historian and film critic Leonard Maltin.

He said in a statement: "Jamie Lee Curtis has long proven that she has staying power.

"People want to watch her, whether it’s in a Halloween movie or an offbeat character role. She’s talented and charismatic, and in the process does her movie-star parents proud."

Curtis - whose parents are legendary late actors Janet Leigh and Tony Curtis - is best known for starring in slasher film franchise 'Halloween', as well as 1983 movie 'Trading Places', 1988's 'A Fish Called Wanda', and 1994's 'True Lies', as well as appearing in 'Knives Out' alongside Daniel Craig in 2019.

Curtis said farewell to her iconic 'Halloween' character Laurie Strode after 44 years in the latest movie, 'Halloween Ends', and she admitted the part is her "legacy".

She said: "The universal understanding of Laurie Strode is that as this original 'final girl' she never gave up, always pushing through no matter what.

"It is beyond comprehension that that is my legacy. I feel like I haven't given up, that I have continued to try, but not at the level of Laurie Strode.

"What I've gotten from her is way more than she's gotten from me. Because when I'm gone, her legacy will be mine.

"Now, of course, I have my children, and that's crucial. But in the films, she is my legacy, and I could not be prouder of any legacy - unless it's like Mother Teresa or, you know, a great great Nelson Mandela or somebody like that - but in a film character, there's not one you could name that I would rather be than Laurie Strode."