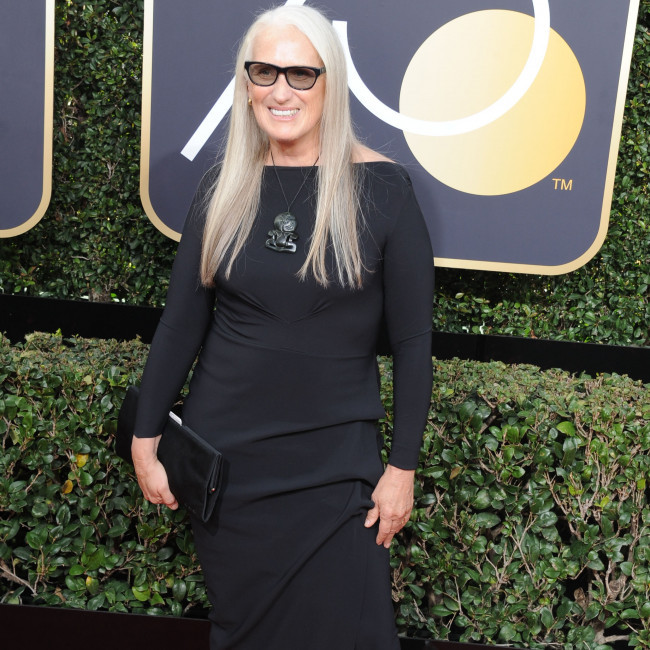 The 67-year-old filmmaker has slammed the genre as "noisy and ridiculous" and has vowed never to helm a superhero flick.

Speaking at a screening of her movie 'The Power of the Dog', Jane told Variety: "I hate them. I actually hate them."

She added: "I think it's safe to say that I will never do that. They're so noisy and like ridiculous. Sometimes you get a good giggle, but I don't know what the thing is with the capers, a grown man in tights. I feel like it must come from pantomime."

Jane is the latest filmmaker to risk the ire of superhero fans, as legendary director Sir Ridley Scott branded the genre as "boring as s***" in a recent interview.

The 'House of Gucci' director told Deadline: "The best films are driven by the characters, and we'll come to superheroes after this if you want, because I'll crush it. I'll f***ing crush it. They're f***ing boring as s***.

Jane has helmed 'The Power of the Dog' – a movie that is set in 1920s Montana and follows cattle rancher Phil Burbank (Benedict Cumberbatch) whose presides over a reign of terror towards his brother (Jesse Plemons) when he marries a young widow (Kirsten Dunst) and felt it was more than a conventional Western film.

'The Piano' director said: "The film is clearly a complex way of approaching masculinity. I think it's a solid container for thinking and rethinking the men in this world.

"I didn't think of it as a Western. The story was too specific."