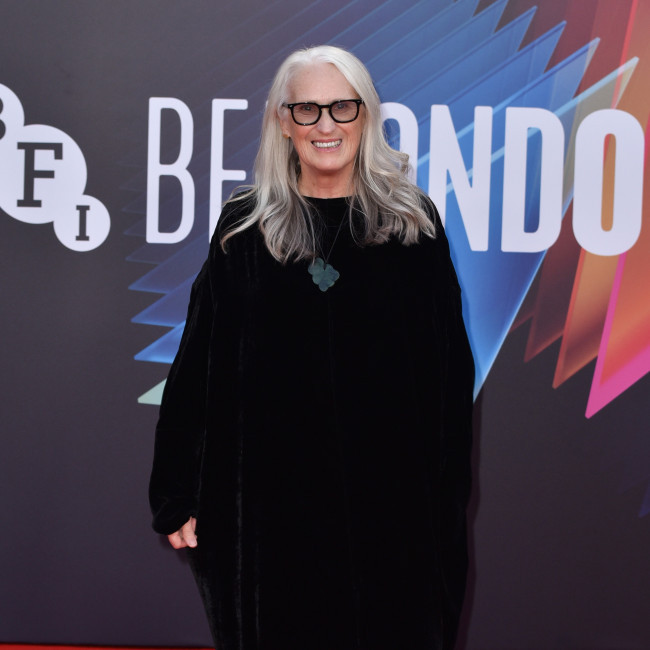 Jane Campion 'thrilled' with The Power of the Dog success

Jane Campion is "thrilled" with the attention 'The Power of the Dog' has received.

The 67-year-old director has helmed the acclaimed Western, which leads the Oscar nominations with 12 nods, and believes that the movie marks her Hollywood "comeback".

Jane told the BBC: "I'm kind of thrilled. I feel like I've had kind of a comeback. I do feel really quite moved. People in the Academy have voted for so many categories."

Campion has made history by becoming the first woman to be nominated twice for the Academy Award for Best Director (following her work on 'The Piano') and urged the film industry to give female directors more of a chance.

She said: "We just have to keep going this way. It can never go back to what it was. It was a really dark time when people didn't want to see what women thought or made films about but now there's a real appetite amongst audiences, men and women.

"Netflix are actively seeking to keep their ratio of material made by women up. It's acts like that that make a real difference."

The movie only received a limited cinema release before streaming across the globe on Netflix – something that star Benedict Cumberbatch bemoaned – but Jane was grateful for the support of the streamer in making the movie.

She explained: "I'd have loved it to have been out in the cinema for longer but that wasn't the plan that Netflix had. However, I would have to say that we wouldn't have made the film at all without Netflix.

"They were the only people that were willing to pay what this film cost to make and they are incredibly supportive."