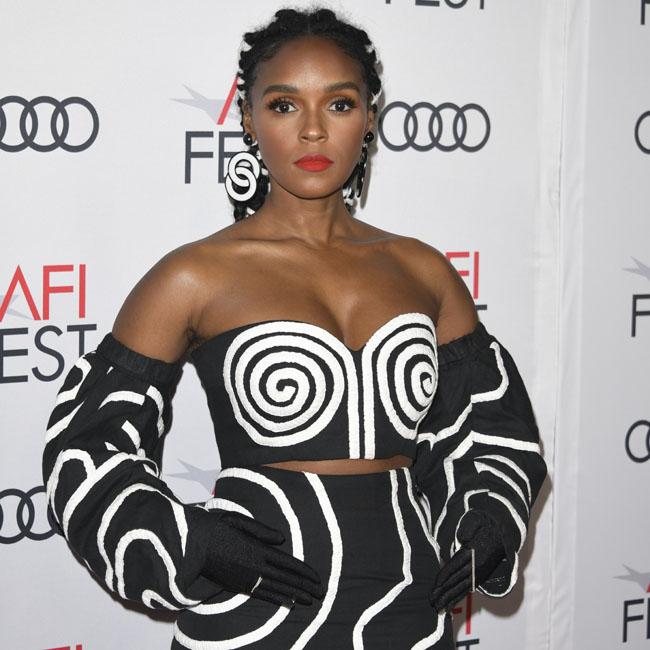 Janelle Monae: Antebellum is a reminder that 'the past is not the past'

Janelle Monae believes 'Antebellum' is a reminder that historic atrocities still are part of the world today.

The 34-year-old actress stars as Veronica Henley in the horror flick, a successful author who is abducted and taken back in time to a 19th-century slave plantation, and feels that the project is "timely" amid racial tensions in the United States.

In an interview on Variety, she said: "It reminds us that the past is not the past.

"The past is not even dead and I think the film is very timely and does a great job, an exceptional job of linking and connecting the dots of the past, present and what could be our future."

The 'Harriet' star added: "I'm very honored to stand here and represent for Black women who have been dismantling white supremacy and systematic racism for centuries."

'Antebellum' had a drive-in premiere in Los Angeles on Monday (09.14.20) night and Monae revealed she was "rolling with" the strange launch for the project due to the coronavirus pandemic.

She explained: "It's so weird, but you know what? I'm rolling with it.

"Safety first, but I also just really needed a reason to get dressed up. I feel like I'm the most overdressed person but that's because I haven't been out in so long."

'Antebellum' has been directed by Gerard Bush and Christopher Renz and the pair have vowed to carry on making films with social activism.

Gerard said: "We're not only a writer and director duo and partners in creativity and art, but we're life partners.

"As gay folk, queer people who are doing this work, we understand that our rights as black and LGBTQ people can be taken away at a moment's notice.

"Unless we remain incredibly vigilant and guard the narrative, which is the truth, we are vulnerable to an erosion to the rights that we have so earned with blood, sweat and tears."