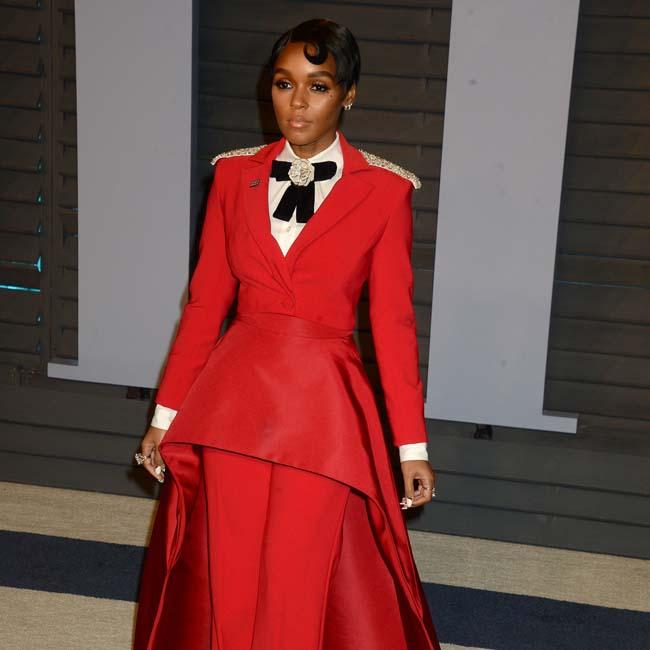 Janelle Monae found shooting 'Antebellum' "traumatic" and warned the movie will be "triggering" for people.

The 'Hidden Figures' star takes on the lead role in the psychological thriller - which has a closely-guarded plot, but covers themes of race, slavery and power - and she admitted the subject left her feeling "very tested", though it's something she felt she needed to do.

She told Total Film magazine: "I think this film will trigger a lot of people. For me, it was cathartic and important to go through this journey.

"Going through this subject matter, I felt very tested as a human being - but I did it for my ancestors.

"I did it for all of the strong Black women who came before me, all of the women who had to endure pain and suffering and still they persevered through it.

"It was therapeutic, it was difficult, it was traumatic. In real life, I would never want to go through what I had to go through in 'Antebellum'."

The movie was shot on a working cane plantation in New Orleans and Janelle felt a surge of fury when she walked out on set because of its historical connotations.

She said: "I am not in America because I asked to be here. I am here because of my ancestors, who were forced to be here.

"When I stepped on to that plantation, I had a lot of hate in my heart for every person who was responsible for forcing my ancestors to be here unwillingly.

"What got me through the experience was knowing that I was playing a role in a film and the fact it was my job to honour my ancestors, as well as to connect the past, the present, and what could possibly be the future."