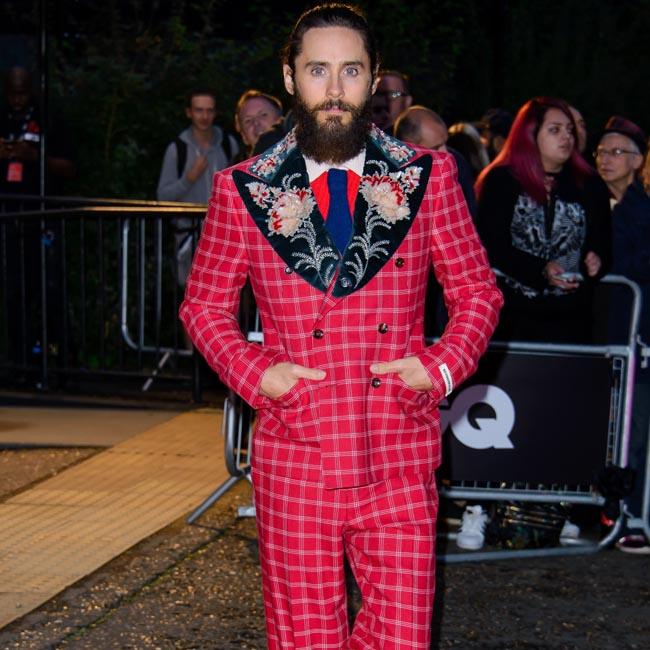 Jared Leto in talks for The Little Things

Jared Leto is in talks for 'The Little Things'.

The 47-year-old star is being lined up for a role as a serial killer in the Warner Bros. movie, which Denzel Washington and Rami Malek have also been in negotiations to join.

According to Variety, Washington will take on the role of deputy sheriff Deke who joins forces with a detective - portrayed by Malek - to track down the killer.

John Lee Hancock will write and direct the movie, which is scheduled to start shooting this autumn.

It wouldn't be the first time Leto has shot a Warner Bros. movie, after starring as The Joker in 'Suicide Squad', and he featured in 2017 motion picture 'Blade Runner 2049'.

And earlier this year, Leto admitted he would "definitely" be up for reprising his role as The Joker following his 2016 portrayal.

He said: "I would definitely play The Joker again. It all depends on the script and the circumstances as it always does."

Leto's latest movie saw him star in 'The Outsider' last year, which told the story of his US prisoner character becoming a member of the Japanese yakuza, a transnational crime syndicate originating in the country.

The 'Dallas Buyers Club' star has wrapped filming on 'Morbius', after starring as the titular superhero, and the Sony movie will also feature Adria Arjona, Matt Smith, Jared Harris, and Tyrese Gibson.

What's more, Leto - who is the lead singer for Thirty Seconds to Mars - recently turned his hand to documentary producing on 'A Day in the Life of America'.