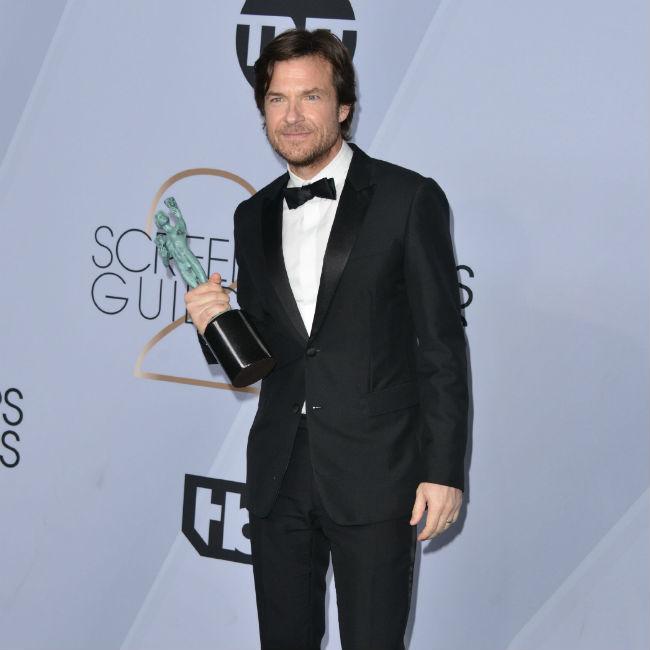 Jason Bateman explains why he dropped out of directing Clue

Jason Bateman had to pull out of directing 'Clue' because of his commitment to Netflix series 'Ozark'.

The 51-year-old actor-and-filmmaker was set to helm the feature film based on the classic board game Cluedo for 21st Century Fox, however, Variety later reported that 'Dora and the Lost City of Gold' director James Bobin was now the frontrunner to head up the production.

And now, Bateman has explained that he had to drop out of the movie because he couldn't balance doing 'Ozark' with the flick, but he hasn't ruled out stepping behind the camera for 'Clue' if it's still being made when he's "wrapped" on the show.

He told Collider.com: "['Clue' is] something that we were getting very close to starting, but as it turned out something of that size takes much, much longer to do than what the seasonal hiatus was able to accommodate.

"It would have pushed back the start of this season too far. So unfortunately I had to step off of that.

"But if it's still around when 'Ozark' is all wrapped up, I'd love to do it.

"But who knows, they might put a different director on it before then.

"Unfortunately my ability to direct features really kind of - there's a certain size of a film that I just can't qualify for [right now] because of the amount of time that I'm able to give in prep, in shooting, and in post."

Bateman and Ryan Reynolds are the only cast members listed at this time.

The latter's own Maximum Effort banner is looking into the film as a starring vehicle for him with Hasbro's Allspark Pictures also set to produce.

'Deadpool' writing duo Rhett Reese and Paul Wernick have been hired to pen the script for the murder mystery adaptation.

The game itself - which was first launched 70 years ago and is known as Clue in the US - pits players against each other as they have to determine which of the six suspects killed the victim, which weapon they used, and where the crime took place.

Players take charge of one of the six suspects - Reverend Green, Professor Plum, Miss Scarlet, Mrs. Peacock, Colonel Mustard and Mrs. White - as they attempt to solve the mystery.

Bobin's previous credits have included 'Alice Through The Lookin Glass', the 'Ali G' movies and TV series, and 'Muppets Most Wanted'.