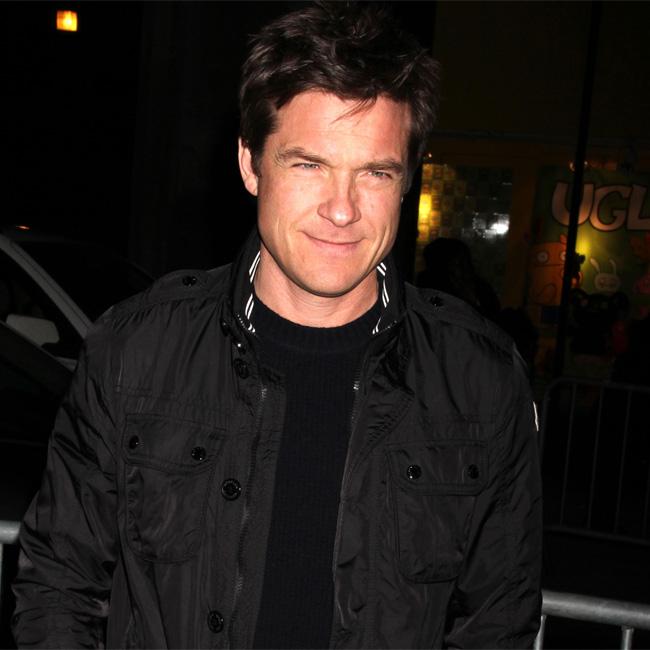 The 51-year-old actor and director will helm the project, which is an adaptation of a recently released novel by Gus Krieger.

Jason will be joined by writer Mark Perez on the Warner Bros. production, after previously working together on New Line hit 'Game Night' in 2018.

'Superworld' - which hit this summer as an Audible audiobook - tells the story of a world set in 2038, where every person on the planet has superpowers, except for one man named Ignatius Lohman.

The main character is stuck in a white-collar job while his father is one of the most powerful people on the planet and leader of defence organisation Peerless, but will get his chance to save the world when he is forced to face a corporate overlord whose power is neutralising anyone with a superpower.

As of the time of writing, there are no other details known about the 'Superworld' movie, but according to The Hollywood Reporter, Jason will also produce the flick with his Aggregate film banner.

For Jason, the new project comes after it was revealed earlier this week he is also in talks to direct 'Here Comes the Flood' for Netflix.

The in-demand star is being eyed to helm the upcoming heist film, which was secured by the streaming service earlier this year.

The talks are still at an early stage, but it's been suggested that Jason could also be offered an on-screen role in the movie.

The character-driven heist film has been written by Simon Kinberg, whose previous credits include 'Mr. & Mrs. Smith' and 'Sherlock Holmes'.

The screenwriter is also expected to produce the film alongside Audrey Chon, the president of Genre Films.