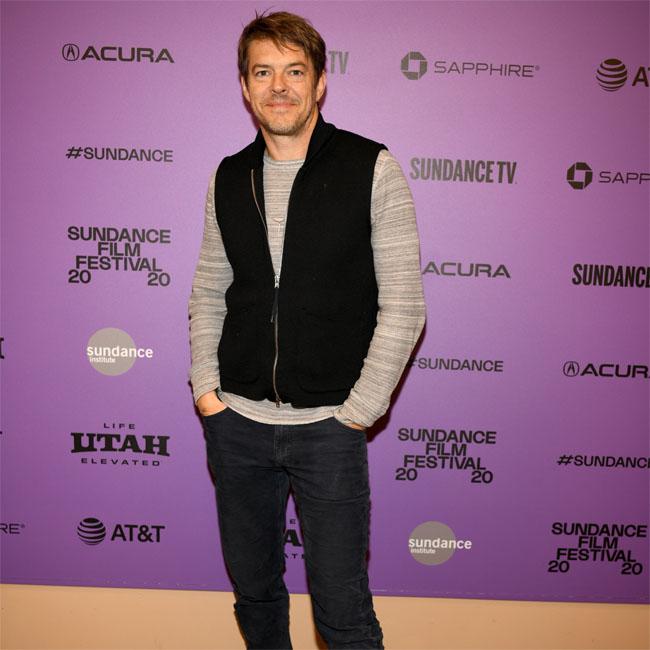 Jason Blum was never a fan of horror movies, despite making his name in the genre.

The 50-year-old producer has served on a number of horror films, such as 'Hush' and 'Happy Death Day', as well as being the founder of Blumhouse Productions, which has produced successful franchises in the form of 'Paranormal Activity' and 'Insidious'.

But the filmmaker admits that he was never into the horror genre.

In an interview with Total Film magazine, Jason said: "I really love all kinds of movies, but I wasn't a horror fanatic at all."

Jason also admits that Hollywood has misconceptions when it comes to horror directors.

"I've always thought sort of thought that the scares are the easy part. The tricky thing about making a horror movie is getting the drama and the story to work, so that the audience believes what's happening in between the scares."

Jason suggests that Blumhouse prefers to judge a filmmaker on their "body of work" rather than just their most recent film, using 2015's 'The Visit', helmed by M. Night Shyamalan, as an example.

He explained: "We're always interested in filmmakers who people are not paying attention to because maybe their last movie wasn't as successful as their other three movies.

"When we did The Visit people were not very interested in working with M. Night Shyamalan, but I think often Hollywood looks at someone's last movie. I'm more inclined to look at their body of work."