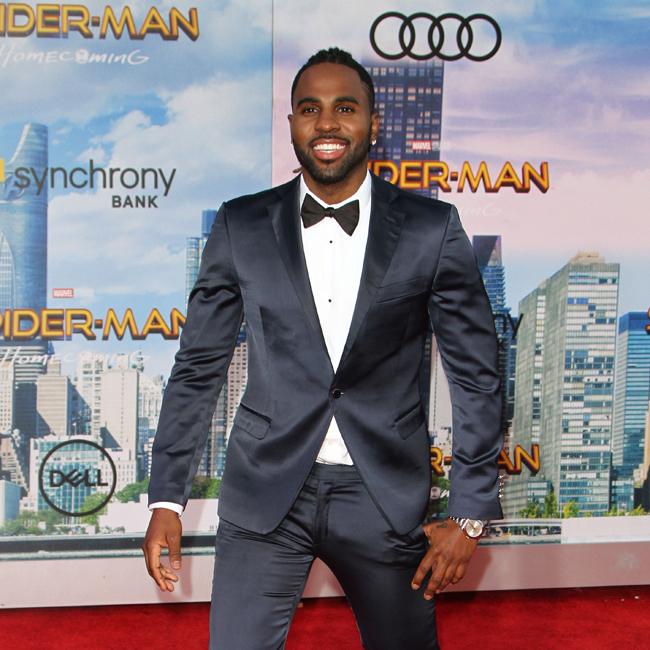 Jason Derulo is impressed with how attractive his 'Cats' character is.

He told Vulture: "I thought I was an attractive cat, yeah. I wouldn't want to take it home, but it's pretty decent. My cat was actually pretty much finished when they let out the first trailer, whereas a lot of the other cats weren't finished yet.

"I think people really love [Rum Tum Tugger] because he exudes confidence, he exudes self-love. He has a lot of different layers. I did a bunch of character work for myself to figure out who he was to me. I think he puts on an act of how confident he is and how much he loves himself, but he has a really big disorder where he cannot stay focused on one thing too long. One second, he's into this [female cat]; the next second, he's like, Oh no, what about this one? It really holds him back from being as great as he can be."

Jason also admitted he is not a huge fan of felines but he put in a lot of work to prepare to play one on screen.

He said: "Becoming a cat is a lot easier than handling cats, I think. If we played in 'Cats' with a bunch of cats, that would have been even harder. I don't hate cats or anything. If I was in a movie playing pigeons, that would be cool too, but I don't necessarily f**k with pigeons. Cats, pigeons, same thing.

"I wanted to dive super-deep into his character and his background but also embody a cat. So I filmed myself a ton, watched myself back, spent a lot of time in the mirror. As a regular man day-to-day, I'm pretty in the pocket. In terms of being super-flamboyant, it's not really my usual personality. But I can go there, you know what I'm saying. Especially after a couple drinks."