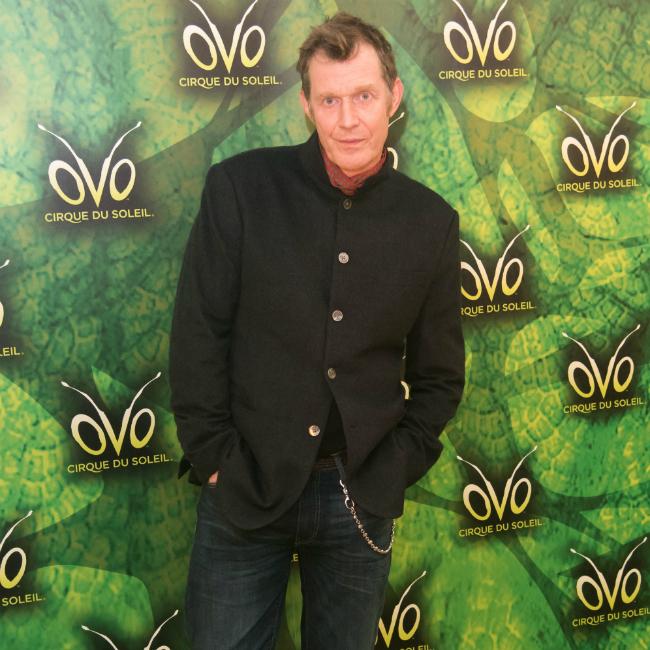 The 53-year-old actor has revealed he's feeling great after previously being diagnosed with the disease, and he's now trying to remain as busy as possible amid the pandemic.

He shared: "I've done my 15 days of isolation - on two of which I was very ill, the rest I was functioning.

"But since I've got better from that, which took a month, I've been racing around doing loads of stuff for Critical NHS [a non-profit organization that has been providing food and essential items to NHS frontline staff] - anything to get me out of the house and away from home-schooling.

"I've felt, wrongly or rightly that I'm riddled with antibodies, and I'm invincible."

The film star actually claimed that the majority of actors he's worked with during his career have had "problems with addiction or with mental health issues".

He told The Independent: "It's really interesting because I would say 75-80 percent of the great actors that I've worked with have had problems with addiction or with mental health issues ... What is the cost of brilliance? Does genius come from a place of mental instability? I think there's a truth to that.

"I think I would rather be mediocre and sane and be a safe pair of hands but not an Oscar winner, and yet have my whole life in a stable place. There's an insanity to great performances."