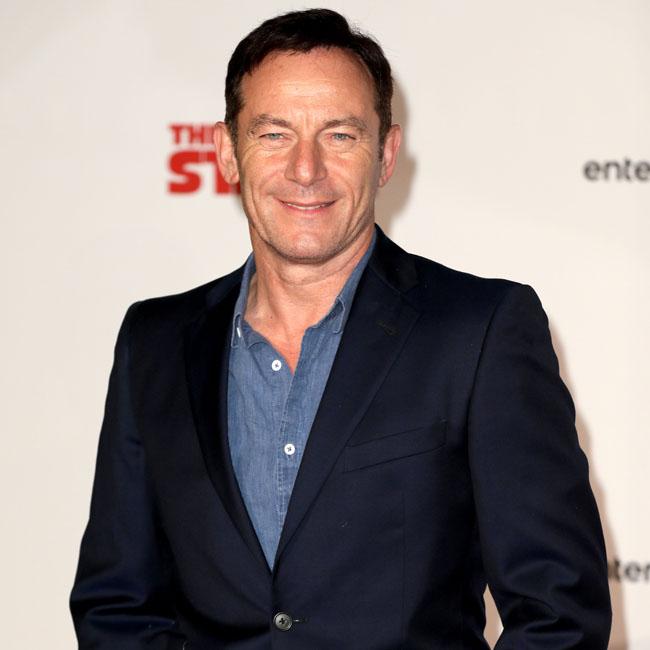 Jason Isaacs agreed to star in 'Scoob!' because of his daughter.

The 57-year-old actor - who has daughters Lily and Ruby with wife Emma Hewitt - admitted he signed on to the movie without knowing any details about it because the movie's title is his daughter's nickname.

Speaking to HeyUGuys, he said: "I got an email from my voiceover agent who said Warner Bros have decided to offer you something in their new film 'Scoob!' and I thought, I'm doing it. Not because of Scooby Doo, I didn't even know it was Scooby Doo but because that's what we call my daughter.

"My 14-year-old daughter is called Ruby and we've called her Scoob since she was born so I thought that's fate. And then I read on and saw that it was Scooby Doo and I had been offered Dick Dastardly and I thought, that's just too good to believe."

And Jason would be keen to reprise the role of Dick Dastardly in a sequel.

He said: "I had enormously good fun, he's this sensationally over the top character, massively narcissistic and incredibly grandiose with a desperate need for approval.

"There's nothing that wasn't fun about all of it so would I do it again? In a heartbeat."

'Scoob!' - which also features the voices of Mark Wahlberg and Ken Jeong - is the first time Scooby has hit the big screen since 2004's 'Scooby-Doo 2: Monsters Unleashed', which followed on from 2002's 'Scooby-Doo'.