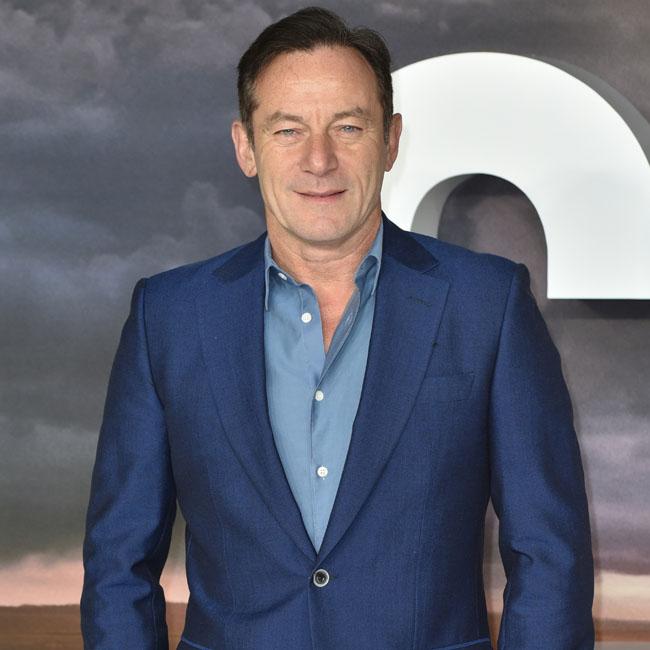 Jason Isaacs would make a biopic about his life if he could be the solo star of the movie.

Joking to Digital Spy as part of the website's 'Movie of Me' series, Jason said: "I don't really want anybody else in the film. If I get to make a film about me, I don't see why anybody else gets a part or any screen time at all.

"I always wanted to do a one-man show. I did get sent one recently, a rather brilliant one for the theatre. I sent it to my agent and he phoned up and he went, 'It's a load of w***, stop thinking about ways to show off and let's find some good projects.' So I'm not sure he'd endorse this either."

Jason voices the villain Dick Dastardly in new animated movie 'Scoob!' and he has revealed that he agreed to star in the project before knowing what his role would be because the title of the film is his daughter Ruby's nickname.

He told HeyUGuys: "I got an email from my voiceover agent who said Warner Bros. have decided to offer you something in their new film 'Scoob!' and I thought, I'm doing it. Not because of Scooby Doo, I didn't even know it was Scooby Doo but because that's what we call my daughter.

"My 14-year-old daughter is called Ruby and we've called her Scoob since she was born so I thought that's fate. And then I read on and saw that it was Scooby Doo and I had been offered Dick Dastardly and I thought, 'That's just too good to believe.'"