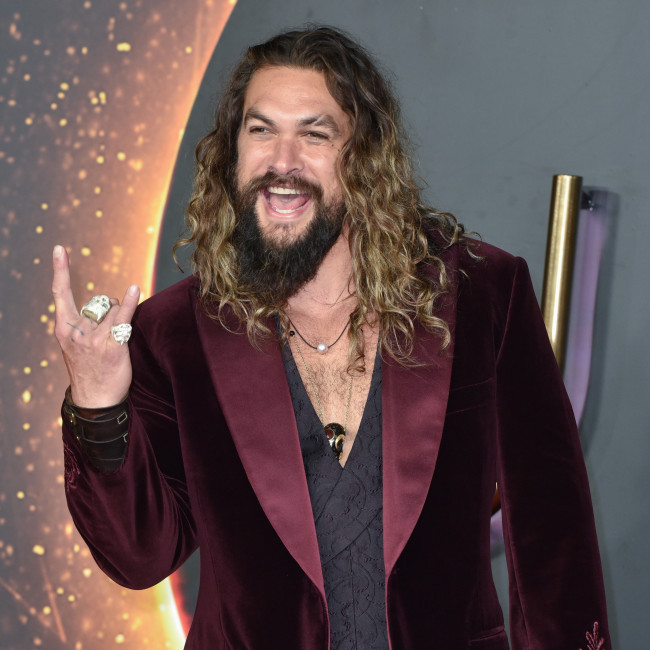 Jason Momoa is set to star in 'Fast and Furious 10'.

The 42-year-old actor will play a villain in the opening chapter of the concluding story of the high-speed franchise, which is slated for release in 2023.

Jason was welcomed to the world of 'Fast and Furious' by the series' official Twitter account, which posted: "The Fast Fam keeps getting bigger. Welcome, Jason Momoa."

The new movie is being directed by Justin Lin and regular cast members such as Vin Diesel, Michelle Rodriguez and Tyrese Gibson are all set to return.

The 'Fast and Furious' franchise is set come to an end after the 10th and 11th films and Justin previously confirmed that the final story will be told across two separate movies.

The 50-year-old filmmaker said: "The idea of the last chapter being two films is correct. I have to say, I'm so glad – because I think when I first entered this franchise, a sequel was not a given. You had to earn it, you know?

Justin believes that the approach will be the best way to end the long-running franchise after deliberating how to conclude the series.

The director - who has helmed five previous movies in the 'Fast' series - said: "Every day when I wake up, I'm trying to reconfigure and make sure hopefully whatever we're talking about process wise is gonna yield the best result. But I think having one chapter in two movies is correct. That's where I sit today."