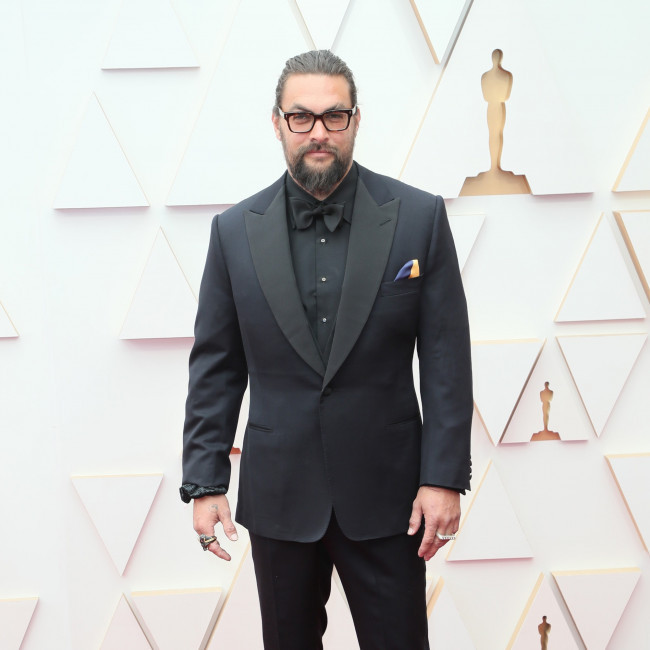 Jason Momoa 'in talks' to star in Minecraft movie

Jason Momoa is reportedly in talks to star in the 'Minecraft' movie.

The 'Aquaman' and 'Game of Thrones' star is said to be nearing a deal to appear in the live action adaptation of the hugely popular video game franchise.

According to The Hollywood Reporter, Momoa is in final negotiations to star in the film, which is being led by Warner Bros.

Filmmaker Jared Hess - who has previously directed the likes of 'Napoleon Dynamite' and 'Nacho Libre' - will be at the helm of the film, which follows the success of other video game adaptations like 'Detective Pikachu' and 'Sonic the Hedgehog', and MMO-inspired 'Free Guy'.

Details on the upcoming 'Minecraft' movie are being kept under wraps, with no word on how the building block game will be turned into a big screen experience.

The film was first announced in 2014, with a number of directors being attached to - and later leaving - the project.

The game was released in 2011, and has gone onto sell more than 200 million copies worldwide, with over 100 million active players over 10 years after its launch.

Meanwhile, Momoa is keeping busy in the meantime after being cast in 'Fast and Furious' as a villain in the opening chapter of the concluding story of the high-speed franchise, which is slated for release in 2023.

He was welcomed to the world of 'Fast and Furious' by the series' official Twitter account, which posted: "The Fast Fam keeps getting bigger. Welcome, Jason Momoa."

The new movie is being directed by Justin Lin and regular cast members such as Vin Diesel, Michelle Rodriguez and Tyrese Gibson are all set to return.

The 'Fast and Furious' franchise is set come to an end after the 10th and 11th films and Justin previously confirmed that the final story will be told across two separate movies.

The 50-year-old filmmaker said: "The idea of the last chapter being two films is correct. I have to say, I'm so glad – because I think when I first entered this franchise, a sequel was not a given. You had to earn it, you know?