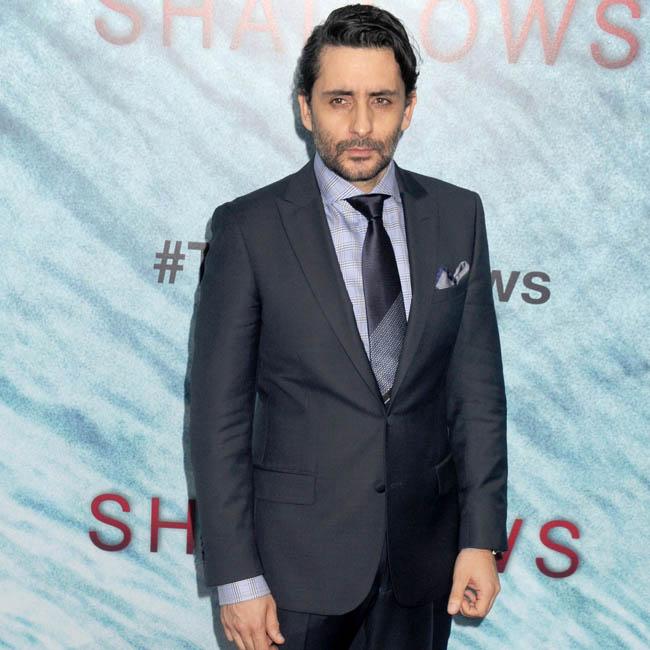 Dwayne is playing Black Adam in an upcoming movie based upon the character, who is a recurring enemy of superhero Shazam in the comic book series, and now filmmaker Jaume, 45, has been chosen to helm the picture after working with the 47-year-old action star on 'Jungle Cruise' the movie based on the Disney theme park attraction of the same name which is set for release in 2020.

The 'Rampage' star - who served as an executive producer on the latest DC Extended Universe film 'Shazam!' - has been developing the project for the past 10 years and recently revealed that filming is set to begin in the next 12 months and he can't wait to get started.

Dwayne previously said: "The challenges and the struggle that we were having and that was gnawing at my gut is that we were trying to tell two origin stories in one script. Those who know the comic books and the mythology of the comics of 'Shazam!' know that Shazam is connected to Black Adam.

"Black Adam is an anti-hero, or villain, who I cannot wait to play. I've been developing this, and it's been with me and my DNA for over 10 years now. We should start shooting that in about a year. Very excited about that."

The 'Baywatch' star also thanked fans for their positive response to 'Shazam!' - which stars Zachary Levi as the titular hero - which grossed $362 million worldwide, making it the seventh highest-grossing film of 2019.