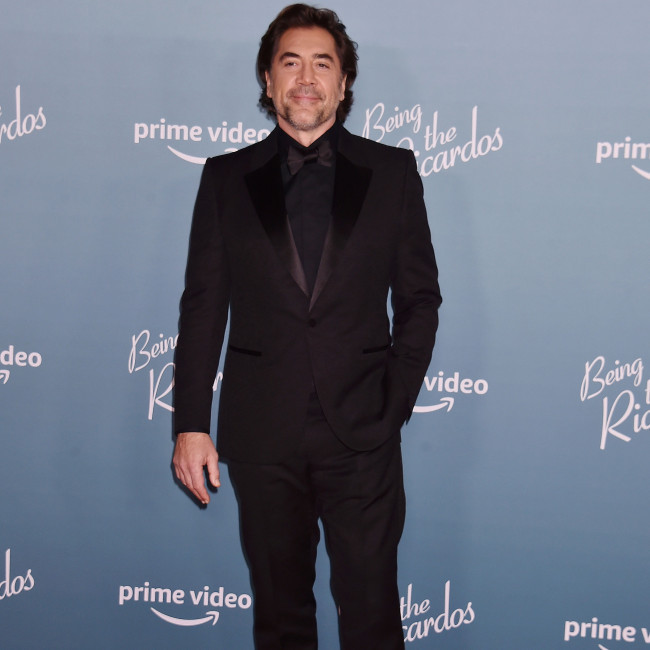 Javier Bardem struggled with voice in Being the Ricardos

Javier Bardem admits that it was difficult to master Desi Arnaz's voice in 'Being the Ricardos'.

The 52-year-old actor stars alongside Nicole Kidman in the new movie – which documents the complex marriage between 'I Love Lucy' stars Desi and Lucille Ball – and admits that he had to work to match Arnaz's high-pitched tones.

Javier told Variety: "I think Nicole and I – when we were working hard on the TV show moments, that was the guideline – working on it and working on it until you hear the note.

"And boom, it triggers you to get as close as you can to the high pitch of Desi. Because my voice is way lower than his, with the accent and everything, it takes time."

Javier is set to play the role of King Triton in Disney's live-action remake of 'The Little Mermaid' and has been very impressed with co-star Halle Bailey – who will portray Ariel in the new flick.

Speaking at the Los Angeles premiere of 'Being the Ricardos', he said: "Her voice is out of this world. She was warming up the voice near me and I was like, 'What was that?' It would take me a lifetime to be able to (hit) that note. It's amazing."

Javier also revealed that director Rob Marshall gave him a song of his own to sing – the first time he has ever sung on camera.

The 'Skyfall' actor said: "(Marshall) was the first one who was courageous enough to give me a song and give me the stage, and I adore him. Working with him is a gift."

The new movie will feature songs from the 1989 animated classic in addition to new tunes from original composer Alan Menken with lyrics by 'Hamilton' creator Lin-Manuel Miranda and Bardem has high hopes for the movie.

He said: "I think from what I've seen and what I know, the movie is going to be something out of this world."