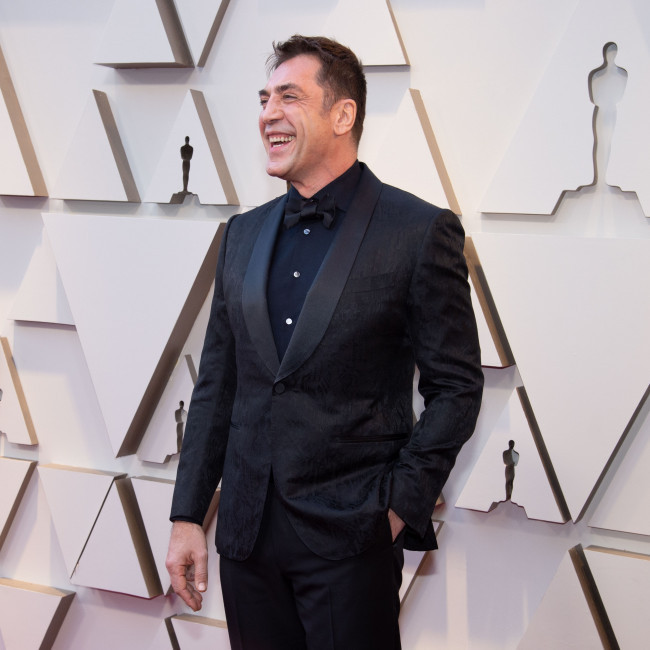 Javier Bardem is set to star in 'Lyle, Lyle, Crocodile'.

The 52-year-old actor will join forces with Will Speck and Josh Gordon, who will direct the movie.

Sources have told Deadline that 'La La Land' duo Benj Pasek and Justin Paul are to pen original tunes for the motion picture.

Will Davies in on board to adapt the script for the movie, which will be based on the children's book of the same name by Bernard Waber.

The tome, first published in 1965, tells the story of the titular croc who lives in New York City with a family called the Primms.

Lyle annoys neighbour Mr Grumps, who has him thrown into the zoo, but after he is freed he saves Grumps from a house fire and is declared a hero.

Pasek, Paul, Dan Wilson and Kevin K. Vafi are to executive produce the film, which is due for release on July 22, 2022.

Bardem's forthcoming film may well appeal to his own kids, Leo, 10, and seven-year-old Luna, who he shares with wife Penelope Cruz.

The actress recently admitted that while the showbiz power couple - who have been married since 2010 - regularly talk about their film work, they make sure their acting careers don't dominate family life.

She said: "Like any couple, we talk about our jobs, and consequently our characters, about the way we handle this or that scene.

"Sometimes we exchange ideas, but when it comes to our jobs generally, we're not obsessed with work, we try to leave it at the door of the house."