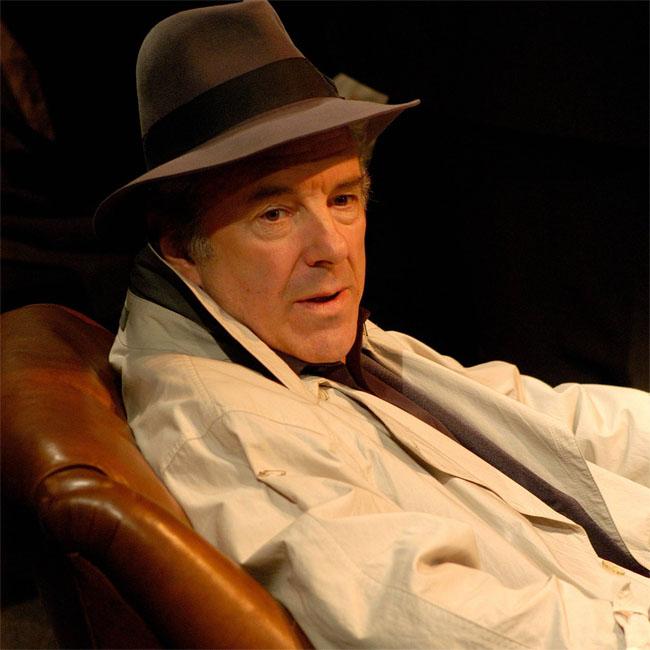 The 68-year-old actor - who starred in the 1986 sequel to 'Alien' as Russ Jorden, the father of Rebecca 'Newt' Jorden, played by Carrie Henn - has passed away after suffering complications stemming from a battle with COVID-19, his management have confirmed.

In a statement, his team wrote: "It is with profound sorrow that we must announce Jay's death on the 4th of April due to complications arising from a COVID-19 infection."

Alongside his role in 'Aliens', Benedict was also known for appearing in 'The Dark Knight Rises' in 2012.

Recalling his time on the set of 'Aliens', Benedict had once said: "When I turned up on set there was practically a strike and a riot all in one and I remember the first AD telling me, 'You picked a bad day to come and do your day's filming. We're all walking out.' "

His last movie roles came in 2017, where he played Doctor Shurman in 'Madame', and a wounded man in 'Hostile'.

The actor landed his first film role at the age of 11 in the 1963 Tony Saytor film 'La Bande à Bobo', and went on to secure a part in 'Star Wars Episode IV: A New Hope' in 1977, but his scenes were ultimately deleted from the film before release.

Benedict is survived by his wife Phoebe Scholfield and their two sons Leopold and Freddie, as well as a daughter from a previous relationship.

Together with his wife, Benedict ran the Sync or Swim post-production company, which provides automated dialogue replacement services to the movie and TV industry.

Sync or Swim has worked on projects including 'Downton Abbey', 'Call The Midwife', 'Dickensian', and 'Beowulf: Return to the Shieldlands'.