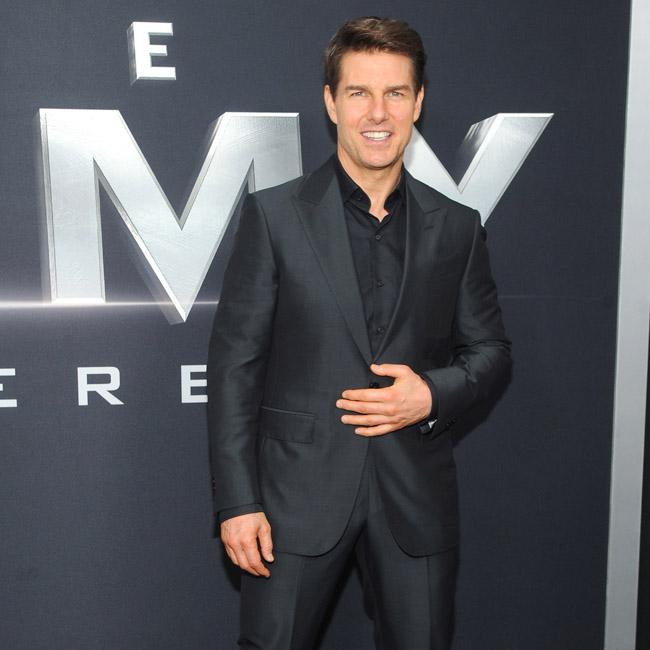 The 37-year-old actor makes his first appearance in the franchise in the highly anticipated sequel to the 1986 action blockbuster, and he admitted Cruise - who is reprising his role as Pete 'Maverick' Mitchell in Joseph Kosinski's movie - was a huge help to the newcomers during filming.

Speaking to Collider, he said: "I did get to work quite a bit with Tom [Cruise]. It was amazing. He's a mentor, he's a filmmaker, someone who has a very strong point of view and can communicate it very clearly.

"It allows you to be able to go out and play. And he definitely, he looked out for us."

While Cruise will be joined by co-star Val Kilmer - who will reprise his role as Tom 'Iceman' Kazansky - a lot of plot and character details are being kept under wraps ahead of the film's release next summer.

Ellis admitted he has to stay tight lipped, but he did open up with a hint about his role, while describing working on the project as a whole as an "amazing experience".

One thing he did reveal is how he decided against facing leading man Cruise in a race, as he joked about his co-stars famous pace.