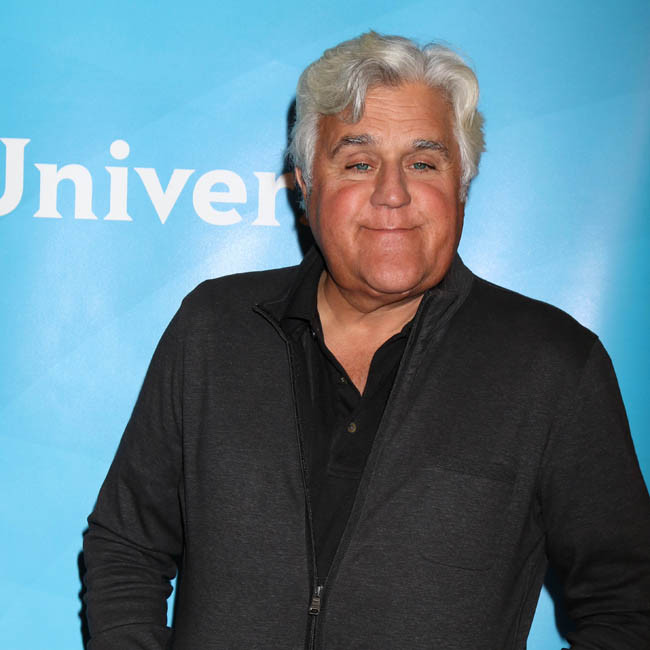 The former 'Tonight Show' host will make a rare movie appearance as another celebrated TV personality. It will mark the first time Jay has appeared in a live-action film as a character other than himself since the 1990s.

'Midas Man' stars 'The Queen's Gambit' actor Jacob Fortune-Lloyd as the late manager of The Beatles. The movie will chart Epstein's role in the creative explosion of the 1960s and his significant influence on pop music.

Epstein was often referred to as the 'Fifth Beatle' and managed the 'Hey Jude' band from 1961 until his death in 1967.

The Fab Four made several appearances on 'The Ed Sullivan Show', notably on three occasions in 1964 that were among their first appearances in front of an American audience.

Their debut on the show was seen by a then-record 73 million viewers and is regarded as a cultural watershed that helped launch Beatlemania in the US as well as the wider British musical invasion.

The movie is now back in production after an enforced hiatus as producers searched for a replacement for director Jonas Akerlund. Sara Sugarman has now been tapped to helm the flick.

Filming began last month in Liverpool but had to be put on hold for three weeks. It is hoped that production will resume at the end of this month before filming moves to the US early next year.