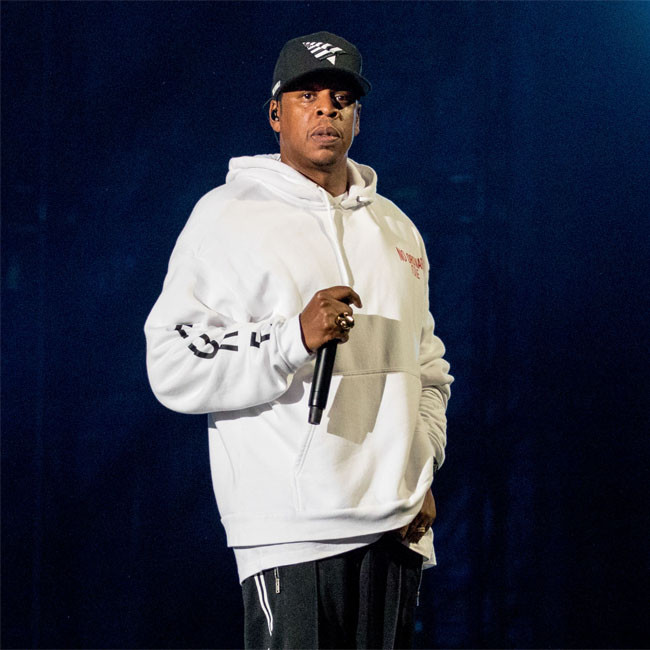 The rap legend - who was previously involved with the all-black western 'The Harder They Fall' - is returning to Netflix to produce the new movie, which has been likened to a cross between 'The Firm' and 'Get Out'.

The streaming giant is currently in early development on the film adaptation, according to Deadline, which reports that 'Luke Cage' creator Cheo Hodari Coker will write and produce the project.

The novel tells the story of a civil rights attorney who has to fight for survival after joining an elite organisation.

Jay, 50, will produce the thriller alongside Kapital Entertainment’s Aaron Kaplan, Niles Kirchner and Bill Strauss, while the project is being executive produced by Dana Honor for Kapital, Smith and Mike Epps.

'Forty Acres' will see Jay reunite with Kaplan and James Lassiter, having previously worked with them on the ABC limited series 'Women of the Movement'.

In 2007, meanwhile, Jay released his 'American Gangster' album after being inspired by the film of the same name.

The New York-born star admitted to being wowed by the movie, which starred Denzel Washington as drug kingpin Frank Lucas.

He said at the time: "I wasn't even thinking about putting out an album this year. But this movie really sparked a zone for me. It took me back to a creative place that I didn't think I'd be able to go back to."

Jay also admitted that the violence in the movie reminded him of his real-life experiences.

He shared: "That story - that real story - took place in Harlem, 20 minutes away from Brooklyn. Stuff that people see in these neighbourhoods in one day, others will go their whole life and never see anything close to it.

"First time I saw someone get killed, I was nine years old."