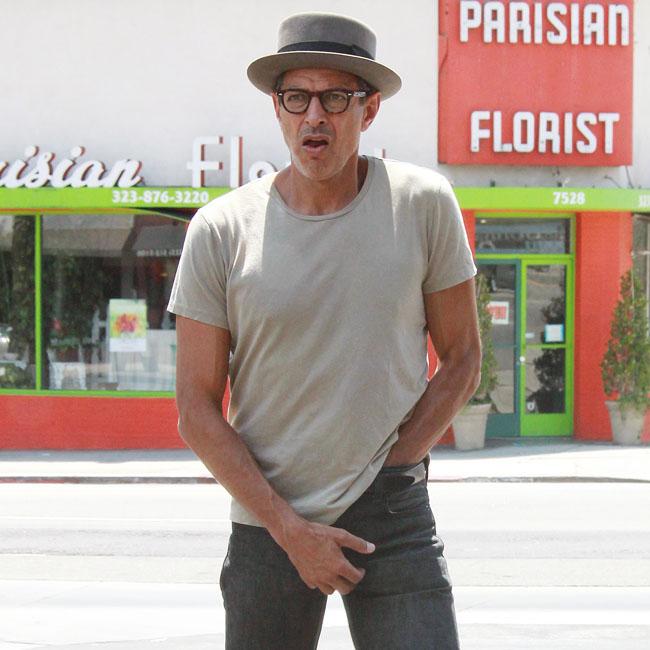 The 67-year-old actor - who had a brief role in the director's 2001 movie 'Annie Hall' - believes that the filmmaker has "done things that are to some unsavoury, understandably" but that wouldn't impact on his own career choices.

Asked if he'd work with the controversial filmmaker - - who has been accused by his adoptive daughter Dylan Farrow of sexually assaulting her when she was seven - again, Jeff said: "Well, that's a very publicly provocative and delicate question.

"As we know, times have evolved, and even the movie 'Manhattan'. "

He went on to point out the allegations have been investigated and no charges brought, so was asked to clarify if that meant he would work with Woody.

He replied in an interview with the new issue of Radio Times magazine: "I'd have to say yes. Yep. I've looked into some of it, and I'd look into it more, but the answer is yes."

The 'Jurassic Park' actor stressed he is "deeply sympathetic" to anti-abuse campaigns and urged people to "keep moving in the right direction of respect for and listening to women."

Jeff's comments come after the 'Blue Jasmine' director recently defended himself and insisted he was always respectful on set.

The 83-year-old filmmaker - who has always denied the allegations against him - said: "I've worked with hundreds of actresses, not one of them has ever complained about me; not a single complaint. I've employed women in the top capacity for years and we've always paid them the equal of men.

"I've done everything the Me Too movement would love to achieve."

In 2018, Allen admitted to being frustrated that he's still being asked about the Dylan Farrow case.

He said: "This is something that has been thoroughly looked at 25 years ago by all the authorities and everybody came to the conclusion that it was untrue.

"And that was the end, and I've gone on with my life. For it to come back now, it's a terrible thing to accuse a person of. I'm a man with a family and my own children.

"Everyone wants justice to be done. If there is something like the MeToo movement now, you root for them. You want them to bring to justice these terrible harassers, these people who do all these terrible things. And I think that's a good thing."