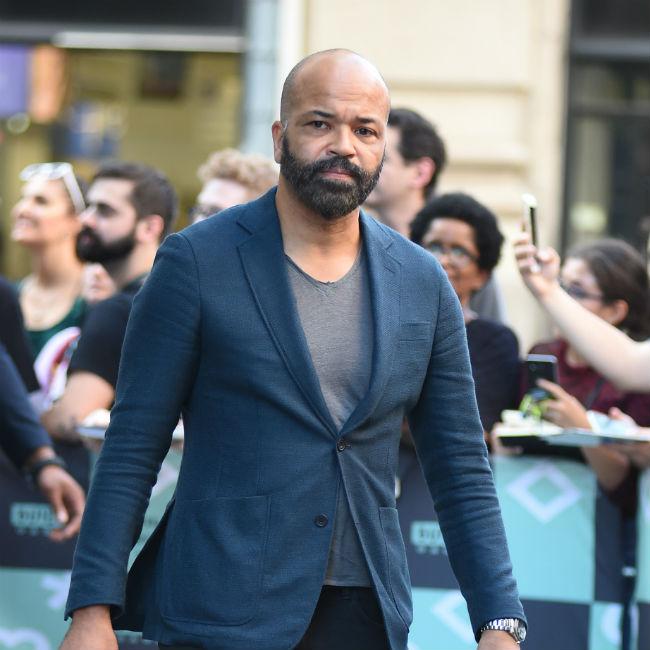 Jeffrey Wright confirmed to play James Gordon in The Batman

Jeffrey Wright will play James Gordon in 'The Batman'.

The 53-year-old actor - who previously starred in the James Bond movies 'Casino Royale' and 'Quantum of Solace' - has been attached to the much-anticipated project for some time, but director Matt Reeves has now confirmed he'll play the police commissioner of Gotham City.

Reeves confirmed the news via a GIF posted on Twitter, which he captioned: "Tweet! #Gordon [bat emoji] (sic)"

The upcoming movie will see Robert Pattinson assume the role of the iconic superhero, replacing Ben Affleck as Batman.

And the 33-year-old actor recently teased details of the film, suggesting his Batman could have a dark side.

The 'Twilight' star explained: "Batman's not a hero. He's a complicated character.

"I don't think I could ever play a real hero - there's always got to be something a little bit wrong. I think it's because one of my eyes is smaller than the other."

Pattinson also revealed he is looking forward to working with Reeves.

He shared: "I love the director, Matt Reeves, and it's a dope character. His morality is a little bit off. He's not the golden boy, unlike almost every other comic-book character."

Pattinson will be joined on set by Zoe Kravitz and Paul Dano, who have been cast as Catwoman and The Riddler respectively.

However, the London-born actor previously admitted to being "furious" when news of him playing Batman was leaked early.

He said: "When that thing leaked, I was f***ing furious.

"Everyone was so upset. Everyone was panicking from my team. I sort of thought that had blown up the whole thing."