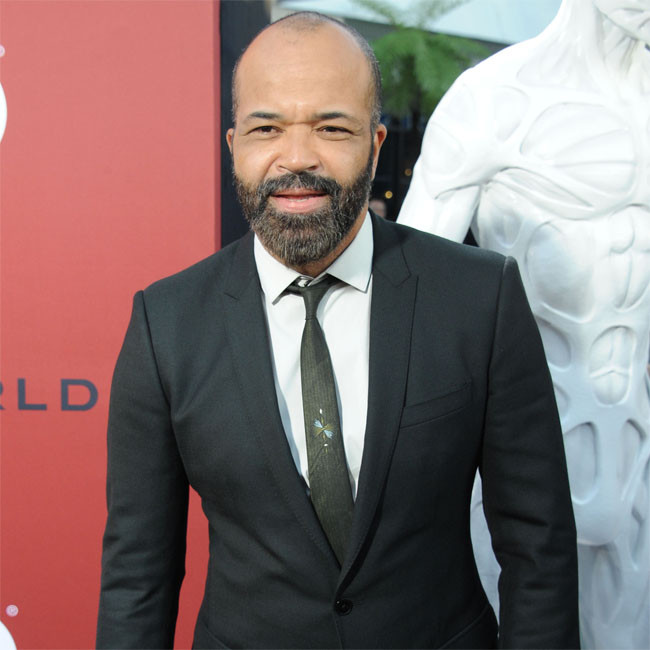 Jeffrey Wright has had 'conversations' about The Batman spin-off

Jeffrey Wright has only had "conversations" about a spin-off to 'The Batman'.

Jeffrey told ComicBook.com: "Those surfaces haven't been scratched too deeply on my end, either particularly because what I'm really focused on is getting this film out first.

"Let's get this one out before we start considering other things. I mean, I haven't given it any thought."

Wright added: "There have been some conversations about it."

The actor is no stranger to big franchises after playing Dr. Felix Leiter in the James Bond series and he revealed that he loves the passion that fans show towards the characters.

Jeffrey said: "What I love about these characters and this franchise is that, and I've been in some big franchises, you know, just did the latest Bond, did a couple of those 'Hunger Games'... The passion for these films, the Batman films and the comics, is like nothing else I've ever experienced as an actor."

The 'Westworld' actor also explained how fans provided their own story suggestions for movies such as 'The Batman'.

He said: "What I love, and we experienced this with 'Westworld' too, is that fans are writers of these pieces as well.