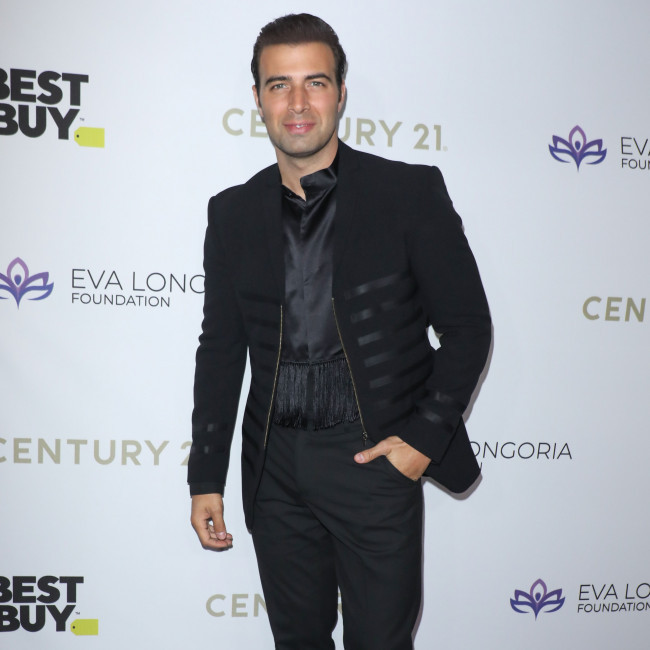 Jencarlos Canela to star in Man From Toronto

Jencarlos Canela has joined the cast of 'Man From Toronto'.

The 32-year-old actor and singer has boarded the comedy flick, which stars Kevin Hart and Woody Harrelson.

The movie revolves around a case of mistaken identity when the "world's deadliest assassin" known as the 'man from Toronto' - played by Harrelson - and New York native Teddy (Hart) meet at an Airbnb and the latter is mistaken for the killer.

The movie had been due to feature Jason Statham although he left the project before closing a deal for the film. It would have reteamed Jason and Kevin, who worked together on 'Fast & Furious' spin-off 'Hobbs & Shaw'.

Patrick Hughes will direct the flick which has been penned by Robbie Fox and Chris Bremner, from a story he conceived with Jason Blumenthal. The movie is slated for release in September 2021.

Hart is also due to star opposite Will Smith in a remake of comedy classic 'Planes, Trains and Automobiles' and admits that he "can't wait" to get stuck into the project.

The 41-year-old star said: "Me and Will have been talking about doing a movie for the longest time and we just [couldn’t] put our finger on what that movie was.

“So, for us to get to a point where we agree that said material was our project - because our personalities not only fit, but we could really pop in this situation - it was just a no-brainer.

“Remaking this movie is something we are excited about. We can't wait to do it.

"The studio's happy and it's about rolling my sleeves up and getting the script to where it's supposed to be.”