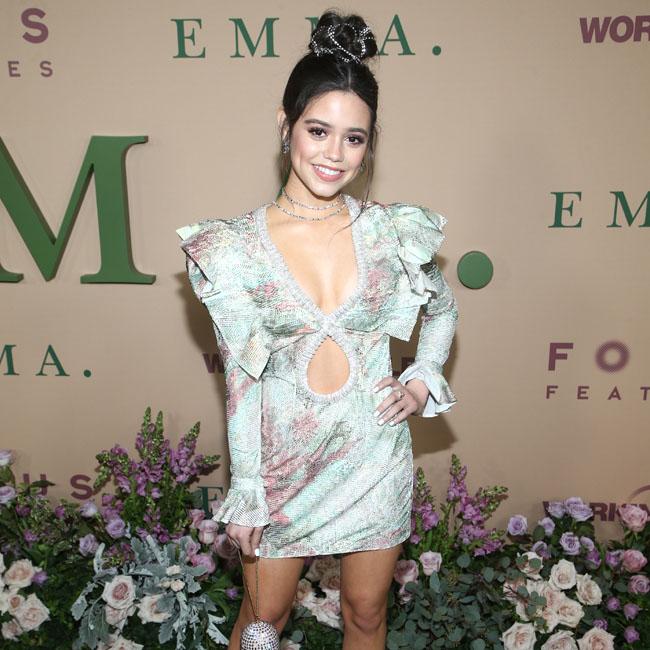 Jenna Ortega says 'Scream 5' "fits perfectly" with the rest of the franchise.

The 17-year-old actress has been cast in an unconfirmed role for the upcoming horror film along with original stars Neve Campbell, David Arquette and Courteney Cox, and she believes the project brings some "nostalgic aspects" to the new instalment.

Jenna told Entertainment Tonight: "It fits perfectly [in the franchise]. Also how incredible that we have the main cast coming back.

"That is insane to me... Throughout the years, the franchise has done really well at calling back and bringing some sort of nostalgic aspects to the script. I'll definitely say that there are some here."

The 'You' actress added that her role in the movie is a "huge dream come true".

She said: "It's crazy! It's weird too, because when I first started, I said I always wanted to do horror, so this is a huge dream come true.

"I don't even think there are words in the English language to correctly express how happy, excited and nervous I am for this journey. It's just so amazing to me."

Ortega insisted that details about the motion picture are "super top secret" but revealed that she's "very, very pleased with how the script has been written and everything that's to come."

She also responded to speculation that Selena Gomez could have a role in the film but insisted she was none the wiser.

She said: "I wish, as an actor, they would tell me things. Honestly, I'm the last person to ask for information like that. I'm like, at this point, do I even know everything that's happening?"