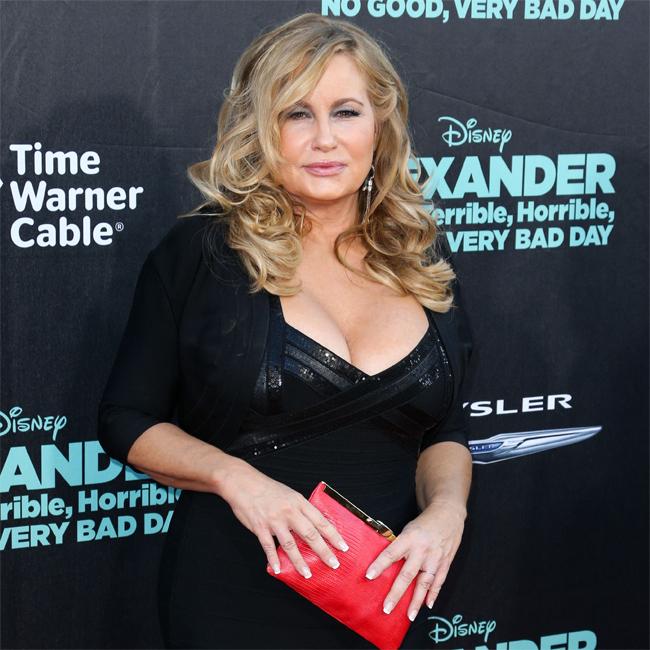 The 58-year-old actress played Paulette Bonafonté in the comedy franchise, and has said she'd jump at the chance to take on a third movie, as long as lead star Reese Witherspoon - who played Elle Woods - was on board.

When asked about a potential third instalment, Jennifer said: "Well, Reese is doing 'The Morning Show' with Jennifer Aniston and stuff, so I know that there's a lot going on."

Although a third movie may still be a distant reality, Jennifer has claimed there's "a script in the works", and says she wouldn't rule out the possibility of getting back on set in the future.

She added to 'Entertainment Tonight': "I know that there's a script that's in the works, I'm told. And I keeping seeing all this press about it. I hear that it is going, but I just don't know what the timeline is. But you know, if I'm asked to do it I'll definitely be in there. I would love to play Paulette again."

Meanwhile, Reese said in October the third instalment was still in "development", but insisted she'd want to see Jennifer, as well as Luke Wilson and Selma Blair - who played Emmett Richmond and Vivian Kensington respectively - return for the project if it does happen.

She said: "It's just a development project right now, so we'll see.

"I love Jennifer Coolidge and Luke Wilson and Selma Blair and so there's so many great characters that people love.

"If we end up doing it, hopefully they end up all being there."

It was previously reported that the third movie is scheduled to be released on Valentine's Day next year (14.02.20).

And Reese - who last played the character in 2003 - revealed that she was already having a blast, despite not having filmed anything yet.

She said in May: "She's a very beloved character.

"You just want her to go on a hero's journey like she does in the first movie, and I'm having a great time working on it. [We have] a script, but we haven't shot anything."