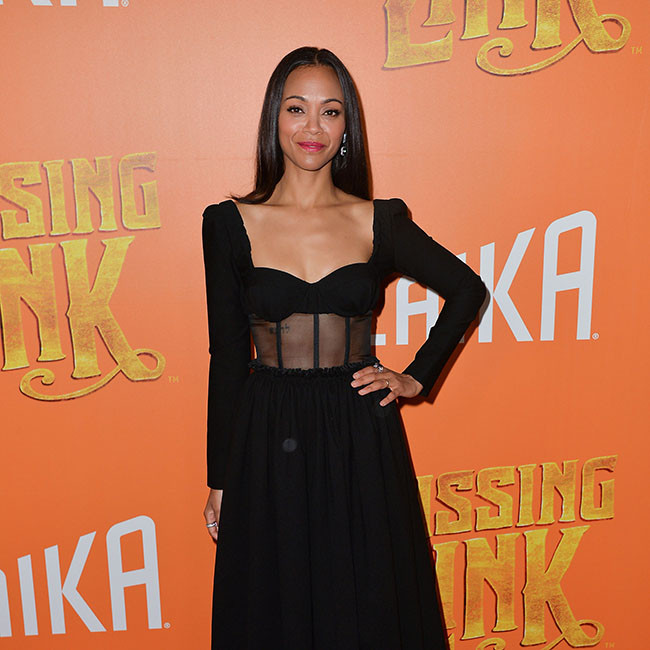 Jennifer Garner and Zoe Saldana to star in The Adam Project

Jennifer Garner and Zoe Saldana have joined the cast of 'The Adam Project'.

The pair join lead star Ryan Reynolds in the action-adventure Netflix movie, which is being directed by Shawn Levy.

Plot details on the movie are being kept under wraps, although reports suggest the film follows a pilot played by Ryan who uses time travel to reunite with a younger version of himself in order to solve a mystery.

The movie marks the first project produced under Reynolds' The Group Effort Initiative, a self-financed diversity and inclusion programme that aims to give ethnic minorities a chance to work and learn on the star's productions.

Zoe previously played the legendary singer Nina Simone in the biopic 'Nina' – a role that required her to darken her skin and wear a prosthetic nose – and she previously admitted that she should not have taken the part.

The 42-year-old actress said: "I should have never played Nina. I should have done everything in my power with the leverage that I had 10 years ago -- which was a different leverage, but it was leverage nonetheless.

"I should have tried everything in my power to cast a Black woman to play an exceptionally perfect Black woman."

Zoe tearfully admitted she was "so sorry" for taking the role in the 2016 biopic and said she felt Nina "deserved better".

She said: "I thought back then that I had the permission because I was a Black woman, and I am.

"But it was Nina Simone. And Nina had a life, and she had a journey that should have been and should be honoured to the most specific detail.

"Because she was a specifically detailed individual. About her voice, her views, her music, her opinions and her art. And she was so honest. So she deserved better."