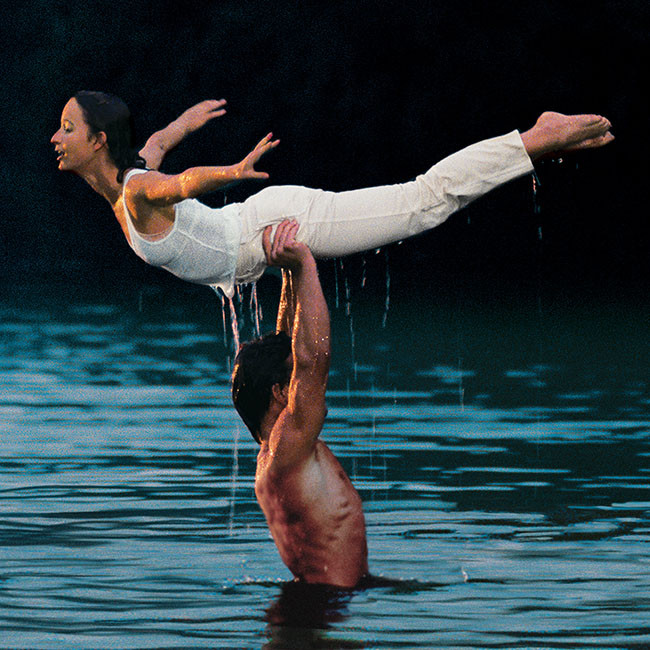 Jennifer Grey will not replace the late Patrick Swayze in the upcoming 'Dirty Dancing' sequel.

The 60-year-old actress will reprise her iconic role as teenager Frances 'Baby' Houseman and is also set to executive produce the follow-up to the 1987 classic, which studio bosses have promised will be both "romantic and nostalgic".

And Jennifer has insisted she wouldn't dream of getting another actor to fill Patrick’s shoes and portray her alter ego's love interest Johnny Castle.

She told PEOPLE: “All I can say is there is no replacing anyone who’s passed — you never try to repeat anything that’s magic like that.

“You just go for something different.”

The sequel has been rumoured for some time but Lionsgate CEO Jon Feltheimer confirmed "one of the worst kept secrets in Hollywood" and shared some details on the movie in August.

He said: "It will be exactly the kind of romantic, nostalgic movie that the franchise's fans have been waiting for and that have made it the biggest-selling library title in the company's history."

'Warm Bodies' filmmaker Jonathan Levine is developing the movie with his frequent collaborator Gillian Bohrer, while Mikki Daughtry and Tobias Iaconis have written the screenplay.

Details on the specifics of the film have yet to be announced, but it will reportedly be set in the 1990s.

In the original 1987 film, Baby falls for her dance instructor Johnny at a holiday resort in the 1960s.

She said: "I remember doing the big dance finale and they had just painted the stage and it was sticky. The paint would stick to my feet so I couldn't turn."