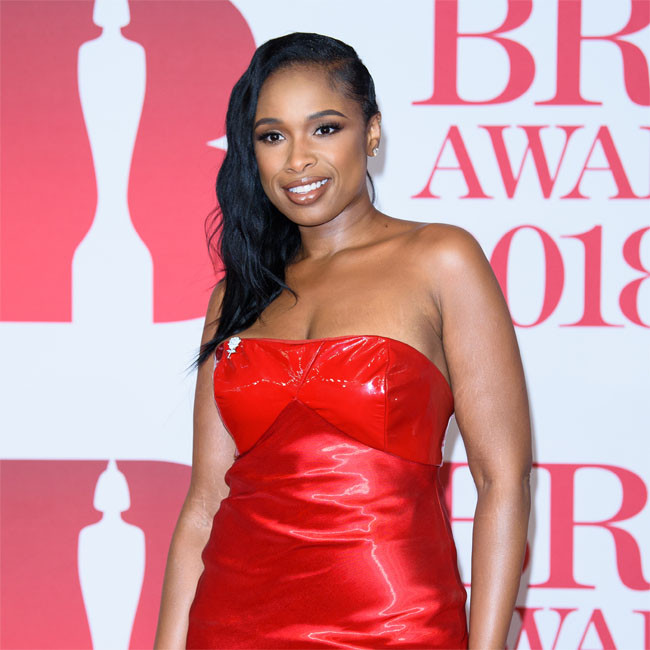 The 39-year-old singer-and-actress can next be seeing portraying the late Aretha Franklin in biopic ‘Respect’ and she admitted the experience was “draining” because she had to channel her own feelings into scenes of sadness.

She said: “Oooh baby it can be draining.

“I told people after ‘Respect’, ‘I can’t do another film where I’ve got to cry another tear’, because it’s honest, it comes from a real place.”

The movie marks the end of an era for Jennifer – who was personally chosen for the role by Aretha before her death – as she feels it shows the journey she’s been on in her own life.

She told Empire magazine: “IT’s a story only God could write.

“I’m like, ‘What is this?’ To think back to when the world first saw me [on ‘American Idol’], I had big hair – just like I do again now – and I was saying, ‘Mm-hmm, I’m gonna sing Aretha Franklin’s ‘Share Your Love With Me’.

“And fast-forward to me playing Aretha Franklin… I’m sitting back watching my life.”

Jennifer admitted playing Grizabella in ‘Cats’ was “almost too emotional” for her.

She said: “For me, Grizabella was almost too emotional.

“I was like, ‘Well, how many tears can she cry?’ Do you understand the depths that I have to go to to be able to give you what is honest emotion? As an actor, the trick is keeping that to yourself.’ “

Reflecting on seeing the movie for the first time, she added: “Well, I didn’t know I’d have ears or a tail…

“That was… phew. It was heavy and emotional the entire time.

“Because that’s all Grizabella did. It was about being rejected. She was at her lowest point. And I had to carry that.

“I sang it live every time. The snot that was coming out, that was real. Every inch of it.

“And I was like, ‘If people only knew. The depth of that emotion.’ “