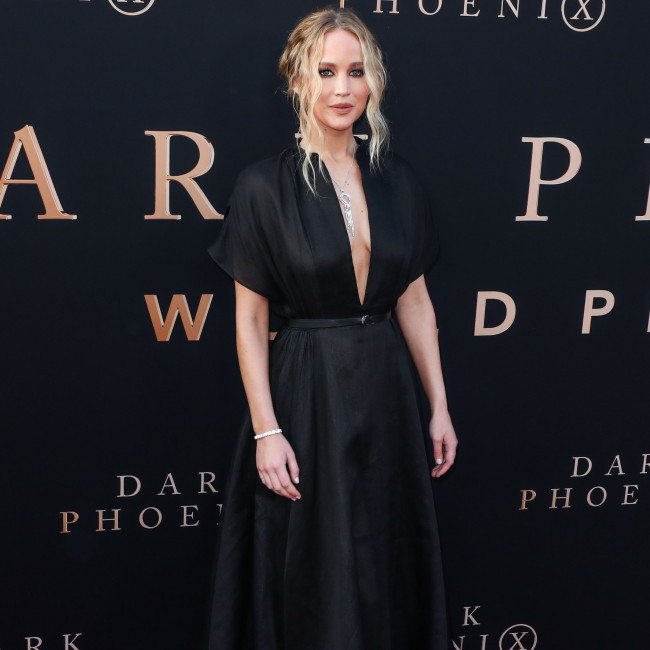 Jennifer Lawrence will star in the comedy 'No Hard Feelings'.

Sony have acquired the rights to the new project after a competitive bidding war, with sources suggesting that studio executives flew to New York in a bid to convince Jennifer to take the part.

The story is set in New York's Montauk and is described as having tones of the Tom Cruise flick 'Risky Business' and 'Bad Teacher' – the raunchy 2011 comedy that featured Cameron Diaz as a foul-mouthed tutor.

The movie will be directed by Gene Stupnitsky, who wrote and co-produced the US comedy series 'The Office'.

Gene – who made his feature directorial debut on the 2019 comedy film 'Good Boys' – will co-write the script with John Phillips.

The project is said to have generated plenty of buzz in Hollywood, although streamers such as Apple and Netflix both fell out early in the bidding.

It is unclear what the final price tag for the project is but it has been suggested that Jennifer and her co-stars could be shooting the film next summer.

Lawrence – who is expecting her first child with husband Cooke Maroney - is also attached to star in a movie about Hollywood agent Sue Mengers.

The 31-year-old actress will feature as the legendary super-agent who was notorious for her tough approach to getting the best deal possible for A-list clients such as Faye Dunaway, Steve McQueen and Barbra Streisand. The film will be directed by the Oscar-winning filmmaker Paolo Sorrentino.

Lauren Schuker Blum, Rebecca Angelo and John Logan are writing the script while the movie will be produced by Jennifer's production company Excellent Cadaver as well as by her producing partner Justine Polsky.

The agent was previously played by Bette Midler on Broadway in the one-woman show 'I'll Eat You Last: A Chat with Sue Mengers', which was also penned by Logan.

Meanwhile, Dyan Cannon played a character inspired by the agent in the 1973 movie 'The Last of Sheila'.