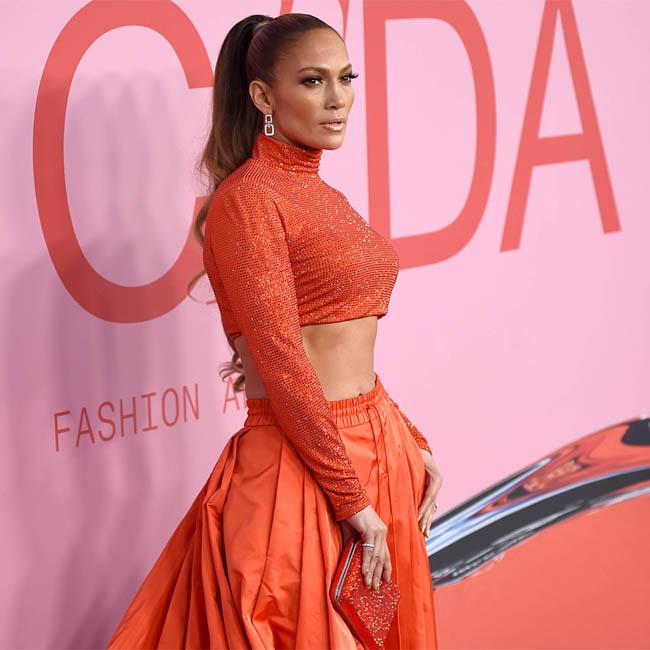 Jennifer Lopez was thrilled to work with a female cast and crew on 'Hustlers'.

The 50-year-old actress starred in the movie alongside a female cast that includes Lili Reinhart, Constance Wu and Cardi B and admits it was "pretty special".

She said: "It had all women producers and a woman director and a woman writer and an all-woman cast, and a woman editor. We really went deep. And you don't see that often. I've made, I don't know how many movies, 30 or 40 movies in my career, and this was the first time that happened. So it was a pretty special unicorn event. It's great that it's being received in the way it is. It shows we can not only make a good movie but we can also make a successful movie that makes money. That matters in this business. So that was an amazing thing to be a part of."

And Jennifer admits the Oscar buzz surrounding the movie is "pretty amazing".

Speaking to Entertainment Tonight, she added: "It's pretty amazing. I'd be lying if I didn't say I was thrilled and excited and overwhelmed."

Meanwhile, Jennifer previously confessed she visited strip clubs with Alex Rodriguez to research 'Hustlers' and she spent a lot of time talking to women who do the job for real in order to understand them.

She said: "I visited strip clubs. I would meet the girls backstage and listen to what it was like to have a career as a dancer. I think it would surprise people - although it shouldn't - that most of these women are just trying to get by and their struggles are 100% relatable. We set it up in advance and would go to a quiet booth in the corner. My team said, 'Jennifer just wants to observe some things. She's doing a movie and we'd love to talk to some of the girls. Alex went with me, and my sister, as well as a couple of other people. We all went in together."